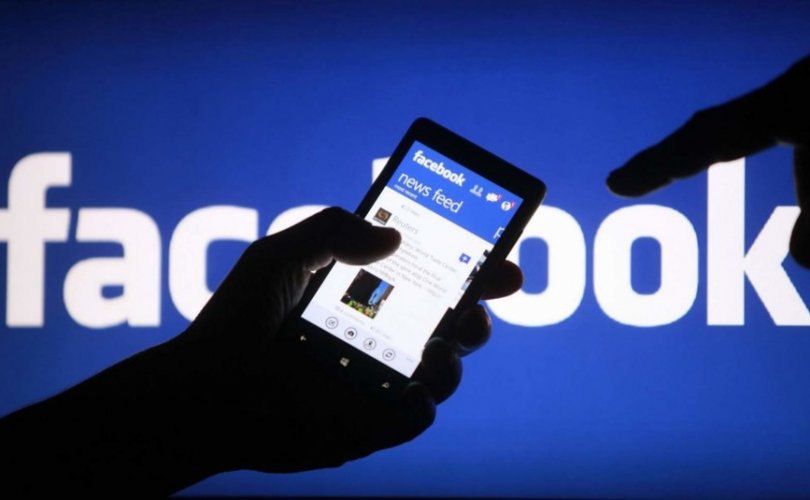 The population of Mongolia is just over 3 million people, however the number of mobile phone users in the country has reached 4.2 million; two million of them have Facebook accounts. It has now been announced by the regulators that 40 percent of the Facebook accounts are fakes. Such a high figure almost doubles the spread of ‘fake news’.

The so-called, ‘green cable’, a direct connection service between the Communications Regulatory Commission (CRC) and the Facebook Company itself was established in March at the 2019 ‘Social Media and Appropriate Use’ Forum. The forum was attended by Mr. George Chen, Head of Public Policy for Hong Kong, Taiwan, and Mongolia at Facebook. He noted that the company is mostly focused on privacy policy and security. He said that the company would also cooperate with Mongolian regulators in fighting fake news and in deleting fake accounts. 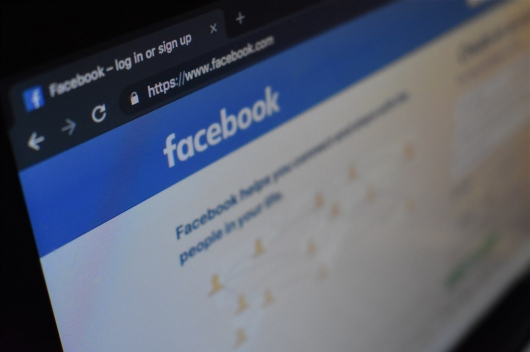 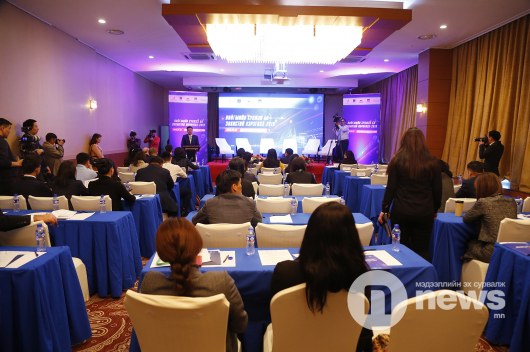 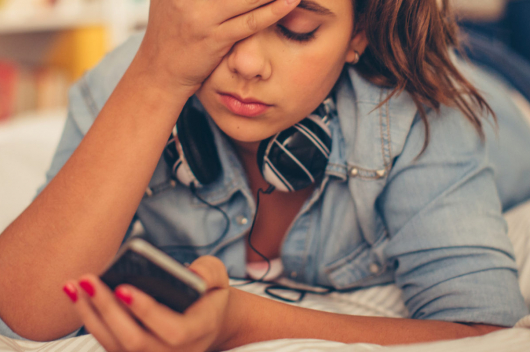