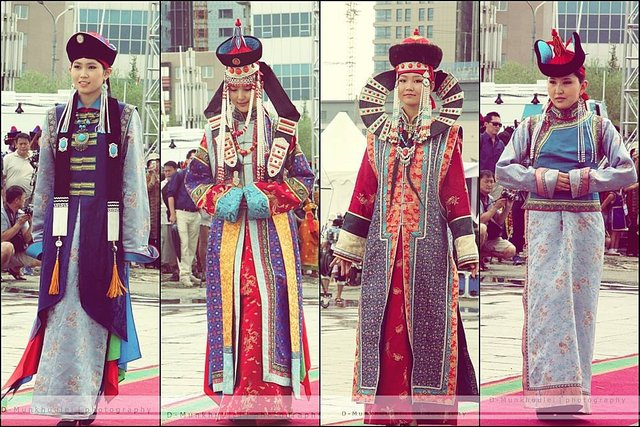 The Mongolian Government has decided to mark a new festival – National Costume Day on 9 July every year.   The decision aims to expand the annual traditional festival of ‘Deeltei Mongol’ or “Mongolians in Deels” which is held the day before the Naadam Festival starts in July. The decision aims to encourage the younger generation to wear traditional clothing and create more jobs; it is also part of the government’s effort to promote the development of the country’s tourism sector.

The Mongolian traditional costume consists of a deel, (pronounced as a drawn-out‘dell’ not ‘deal’) a hat, boots and accessories. The deel is the main part of the traditional Mongolian clothing and has been worn for centuries.

The costumes of various ethnic groups in the country vary, but all the deels have the same shape, featuring long sleeves, a wide flap that gets folded at the chest, buttons on the right shoulder, a high collar, and a fabric belt around the waist. There are basically two forms: one for winter, which is lined with wool, and, a lighter one for summer. Both are covered in silk. 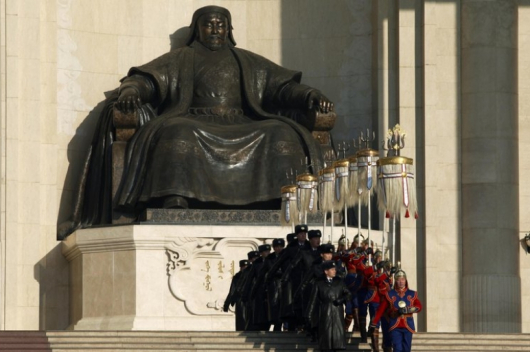 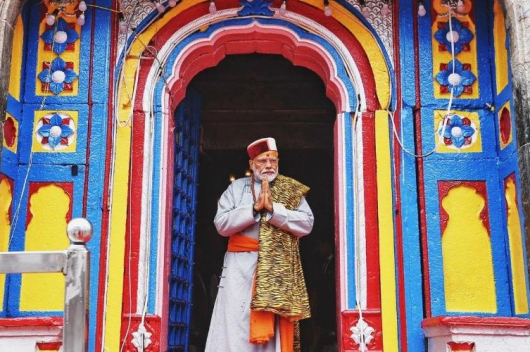 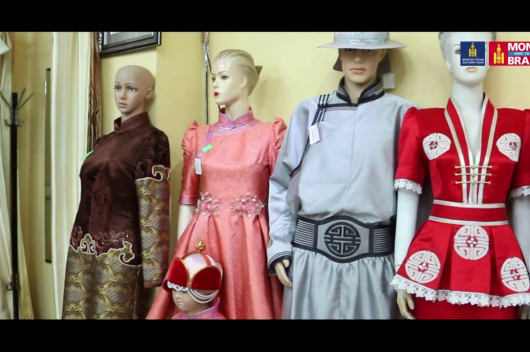