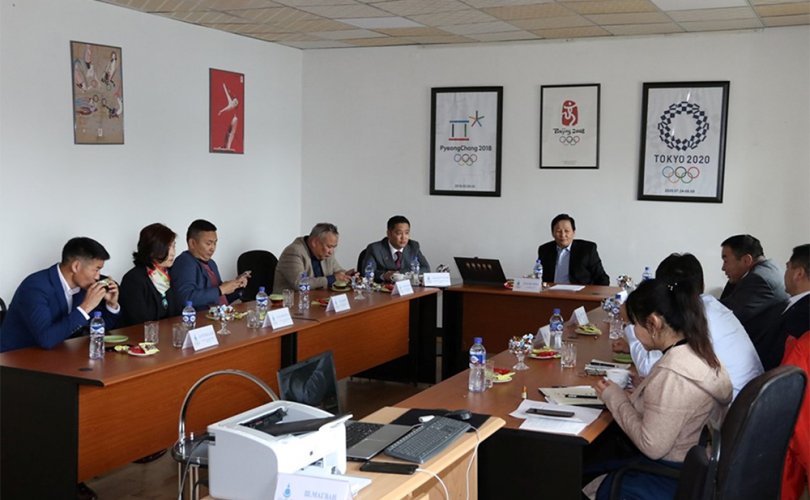 Earlier today (3 October), D.Zagdsuren, the president of the Mongolian National Olympic Committee (MonNOC) resigned. In his letter of resignation, he explained that he was standing down on health grounds; this was approved by the Executive Committee of MonNOC. Executive director B.Battushig will take over from him until the next president is elected.

In 2017, D.Zagdsuren was re-elected as President of Mongolian National Olympic Committee. 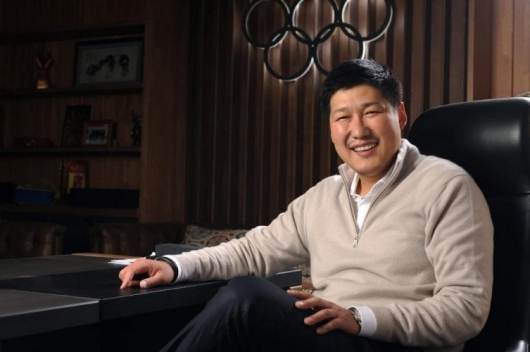 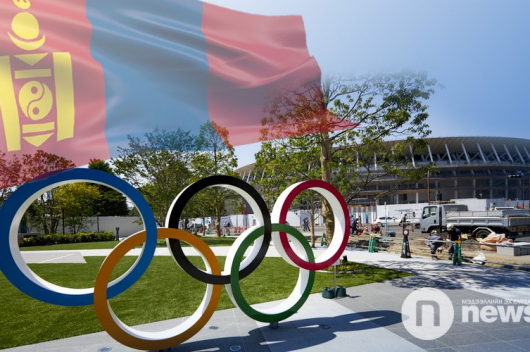 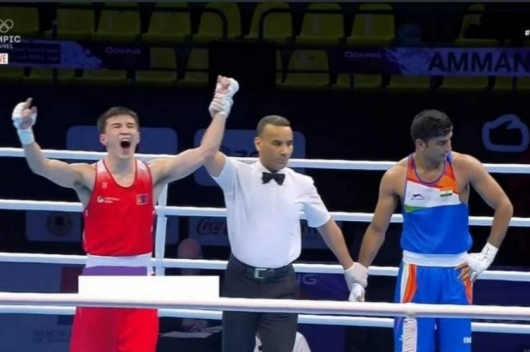