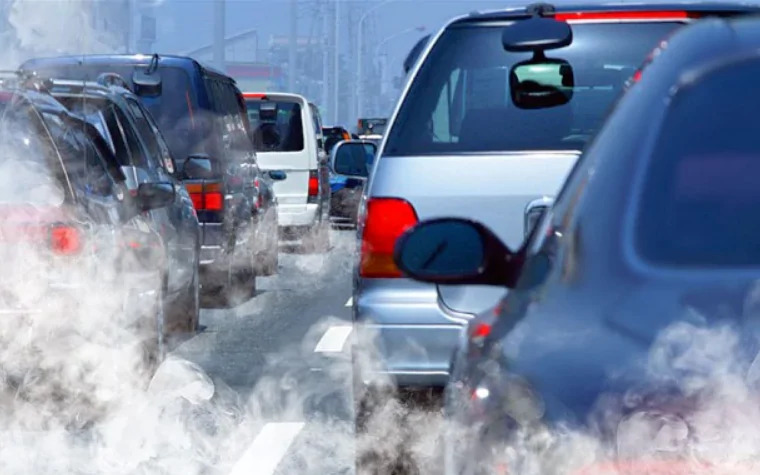 The Mongolian Government is planning to ban the import of vehicles made prior to 2010 as a measure aimed at reducing road load and car pollution. If the Auto Transportation Bill is approved during the autumn session, the import ban will come into effect from 2021. Another major move will be the ban of right-hand drive vehicles. As with Siberia and the Russian Far East, the Mongolian second-hand car market is dominated by right-hand drive cars and jeeps from Japan.

According to statistics, the number of vehicles in Mongolia reached 970.8 thousand in 2018; over 70 percent of them are over 10 years old.

The Transport Police Department reported that each year over 500 people die and more than 1200 people are injured in road accidents in Mongolia. 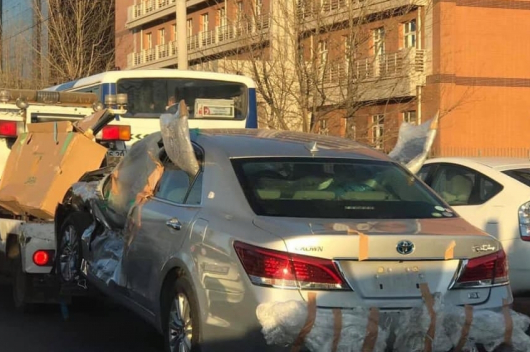 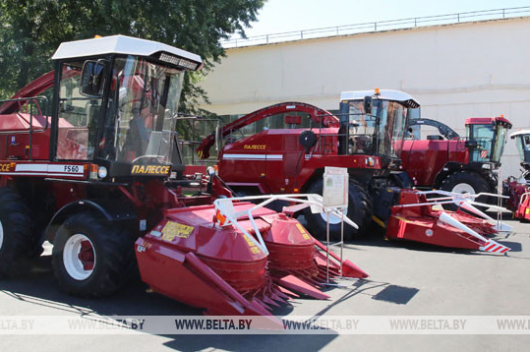 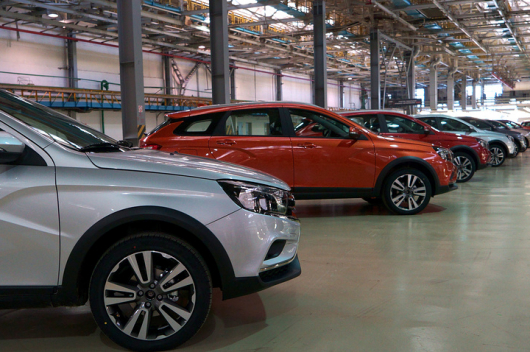