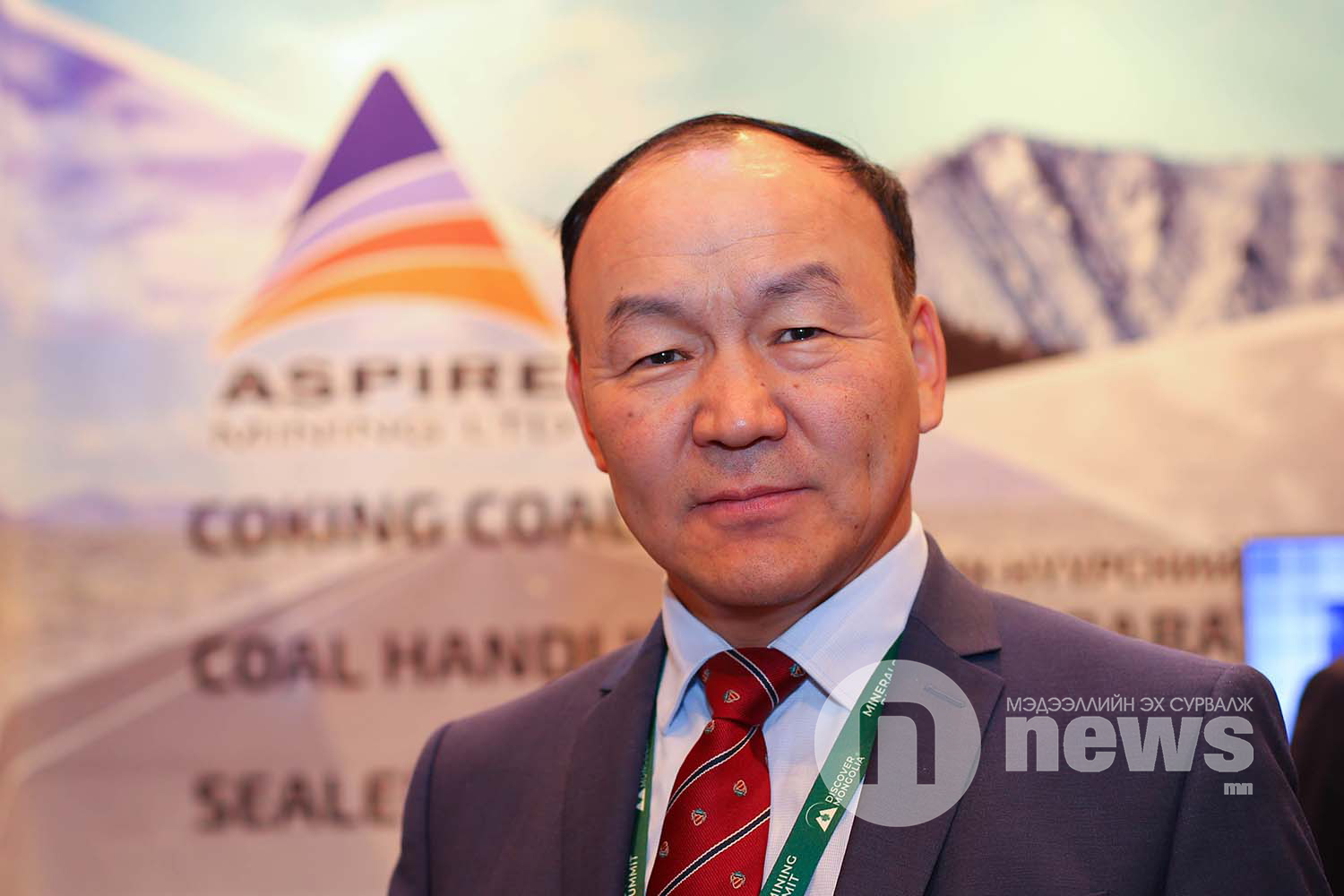 Earlier today (27 September), the 17th “Discover Mongolia” forum kicked off in Ulaanbaatar. Although sounding more like an event for promoting tourism, ‘Discover Mongolia’ is one of the largest mining forums. At least 500 officials and investors from around a dozen countries, including China, Russia, Canada and Australia, are participating in the event.

During the forum, nearly 40 companies including ‘Aspire Mining’ exhibited. The Australian-listed company has been conducted exploration in Mongolia since 2008. Now, it is preparing to begin production in Mongolia. For example, the company plans to build an enrichment plant at the Ovoot coal mine in Khuvsgul Province, in the north of Mongolia.

Co-organized by the Mongolian Ministry of Mining and Heavy Industry, the Business Council of Mongolia and the Mongolian National Mining Association, the annual forum aims to present government policies on mining, discuss ways to solve issues facing investors and attract more investment.

Mining is one of the main economic sectors of the inland Asian country. According to the country’s Ministry of Mining and Heavy Industry, last year, the sector single-handedly accounted for a whopping 87 percent of total exports, 72 percent of industrial output, 24 percent of the gross domestic product and 75 percent of foreign investment. 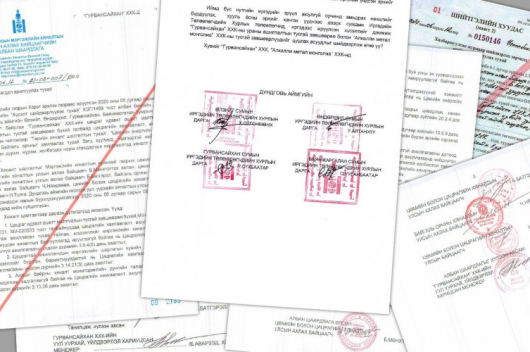 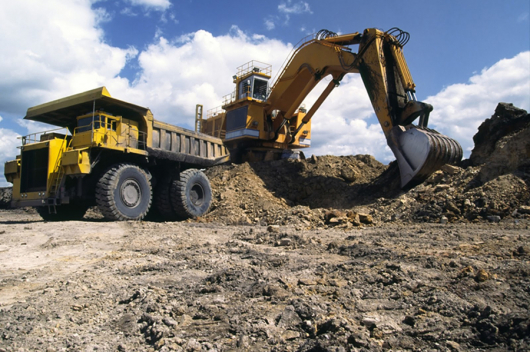 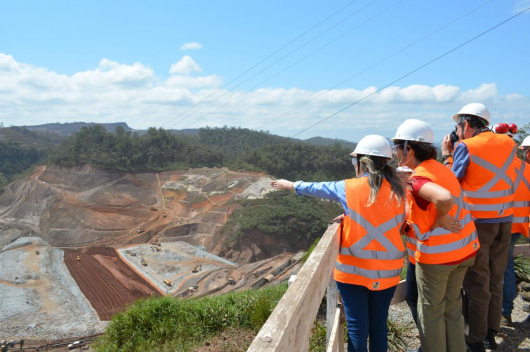