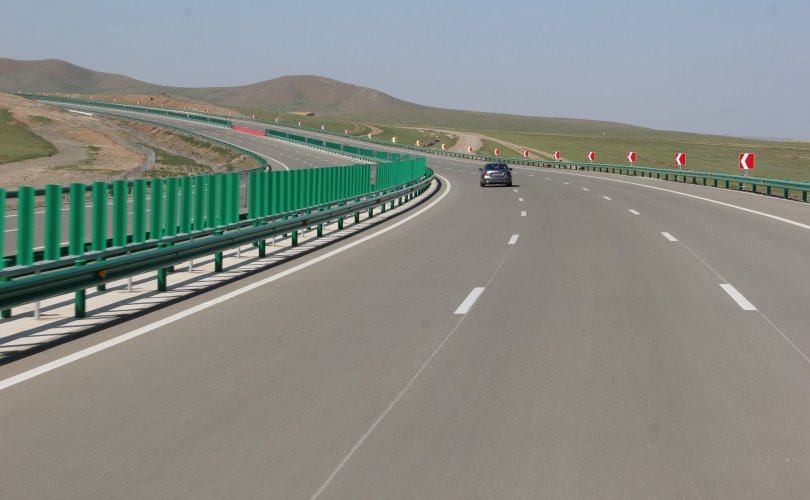 Mongolia’s latest highway connecting new international airport with Ulaanbaatar opened in July. Now, it has seen its first accident: on 22 September at 7.00 p.m a Toyota sedan hit the barriers. Fortunately, no one was injured. According to the police, the accident was caused when  one of the tires came off when the car was speeding.

The New International Airport has been constructed in the Khushigt Valley, some 60km south of the Mongolian capital city Ulaanbaatar. The construction of the 30.4 km six lane highway was funded with a soft-loan from the Exim Bank of China. 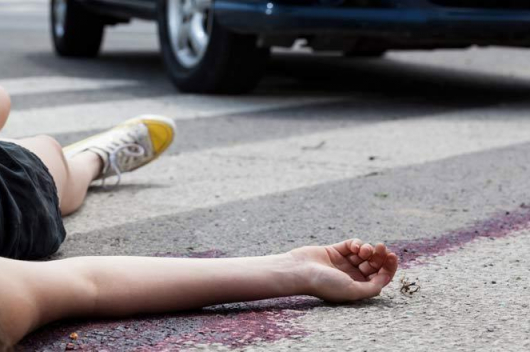 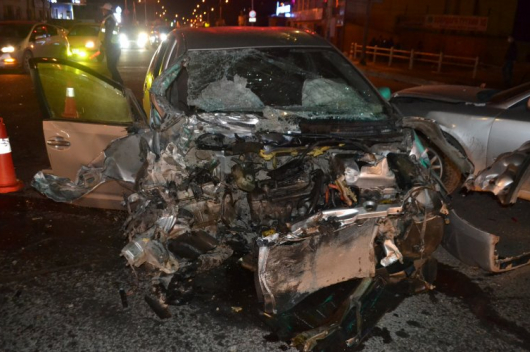 Another serious pile-up in Ulaanbaatar 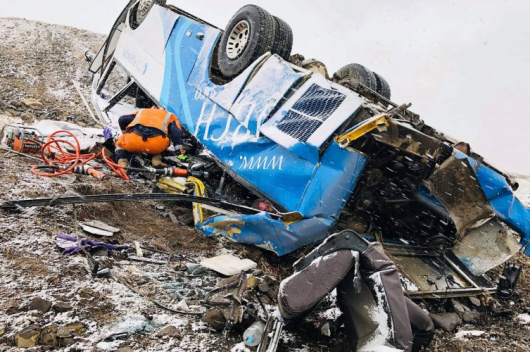