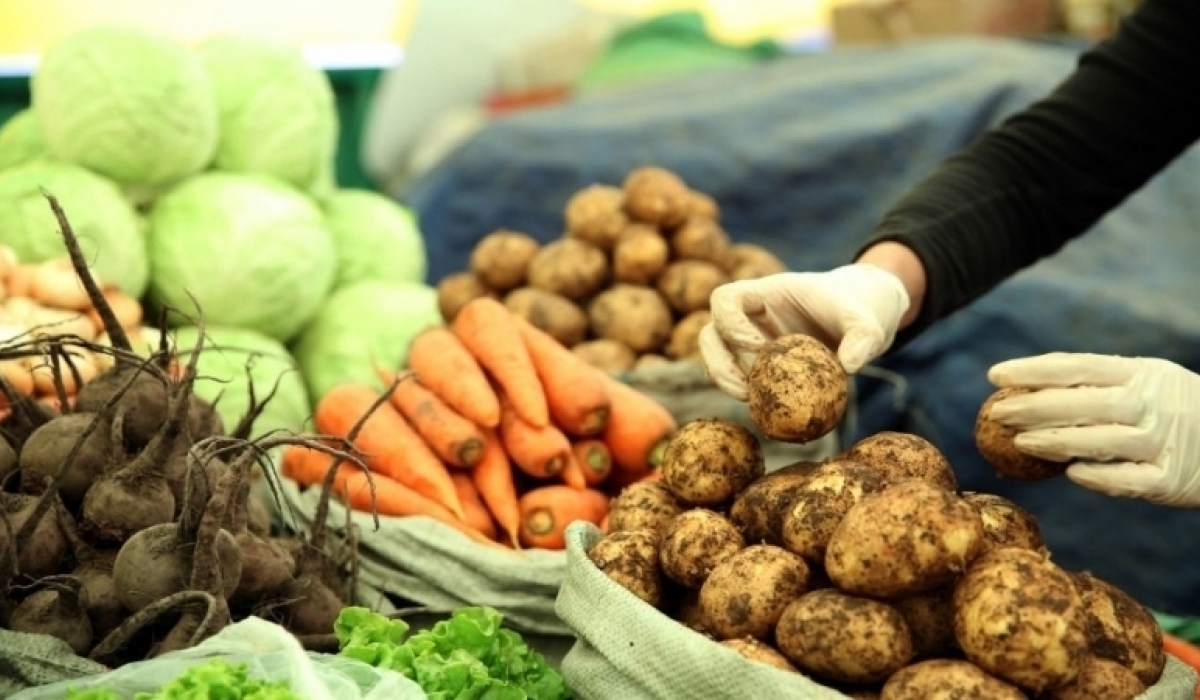 In 1959, Mongolia commenced on the first of three “Campaigns to Reclaim Abandoned Arable Land”, known as the ‘Atar’ Campaigns. Today, Mongolia has announced ‘Atar-III’ campaign and has been marking 60th anniversary of the beginning of the harvesting at steppe.

The ‘Green Days of Autumn’ annual event will be held at Misheel Expo in Ulaanbaatar on 18-24 September for connecting farmers with consumers directly. With slogan ‘Healthy Food – Healthy Mongolians’, the event will gather farmers from 21 provinces.

During the event, costumers will be able to buy new vegetables at cheaper prices. 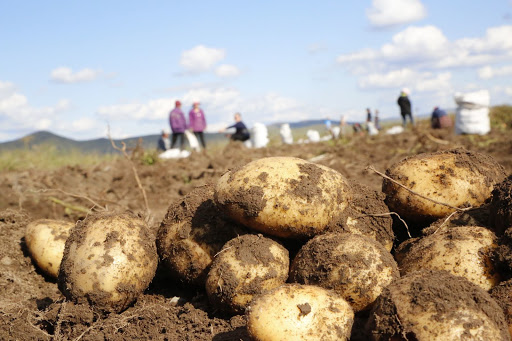 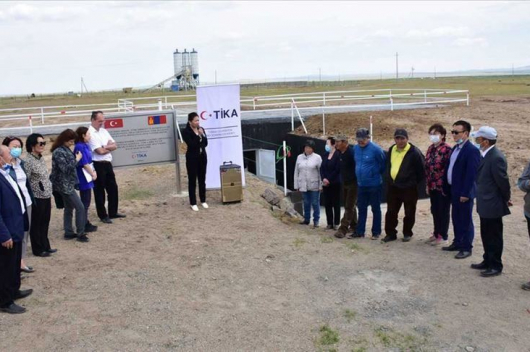 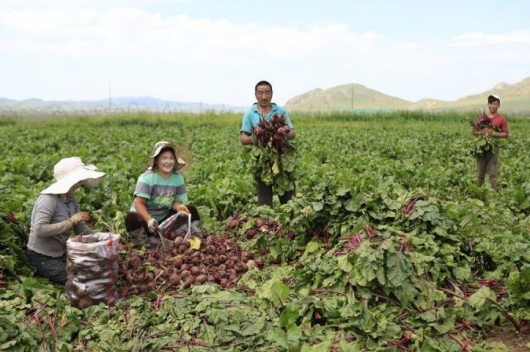