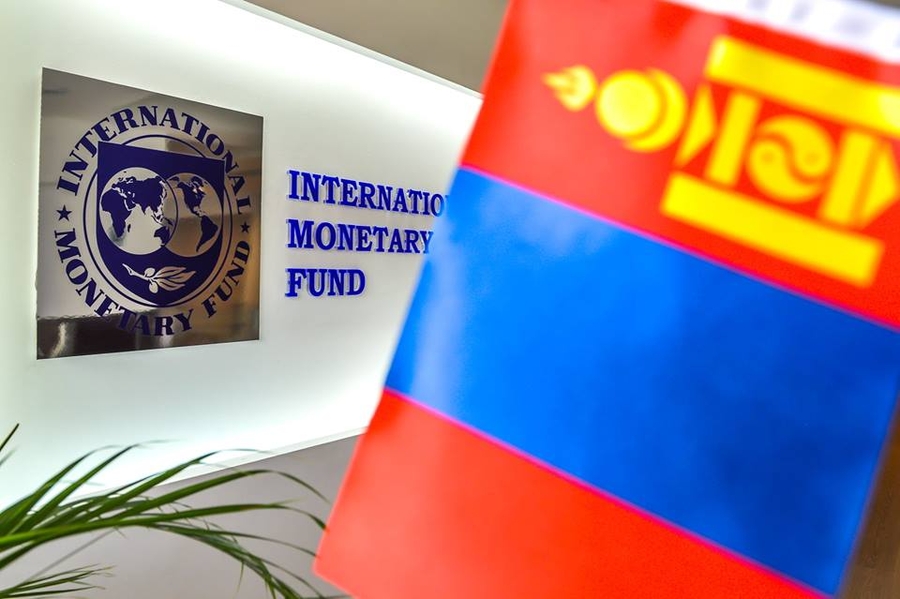 An International Monetary Fund (IMF) team led by Mr. Geoff Gottlieb visited Mongolia from 19 to 28 June, 2019, to conduct discussions for the 2019 Article IV consultations. The IMF’s Executive Board for Discussion and Decision has concluded the reports presented by the team and made the following statement:

‘Mongolia’s economy has been recovering from recession. In the first half of 2019, Mongolia’s economy growth reached to 8.6 percent and balances of budgets were good in 2018. Mongolia’s currency reserves have been increased by USD 2.5 billion since 2016. However, Mongolia is still unable to cope with external shocks due to the high amount of foreign debt and dependence of exports.

The IMF experts forecasted that Mongolia’s economy growth would reach 6.5 percent in 2019 and 5-6 percent in the mid-term. However, the country will face some difficulties in the near future as volume of exports and size of loans decrease. Furthermore, direct investment to Mongolia is expected to decrease due to government policy and large-scale financial aid from donors will be stopped from 2021. 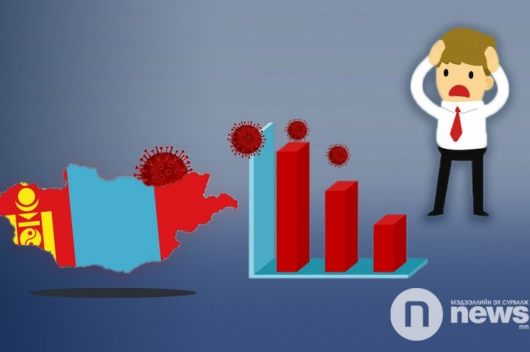 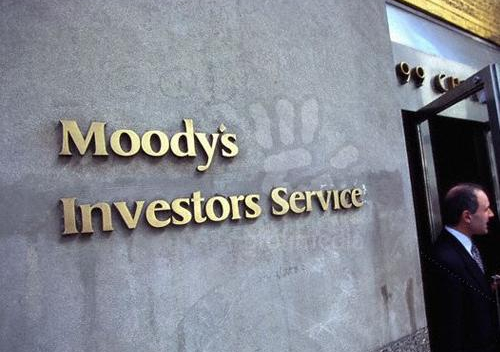 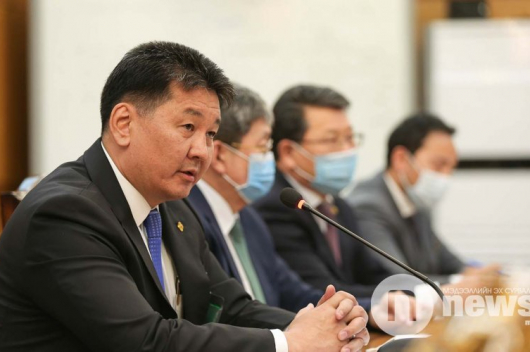