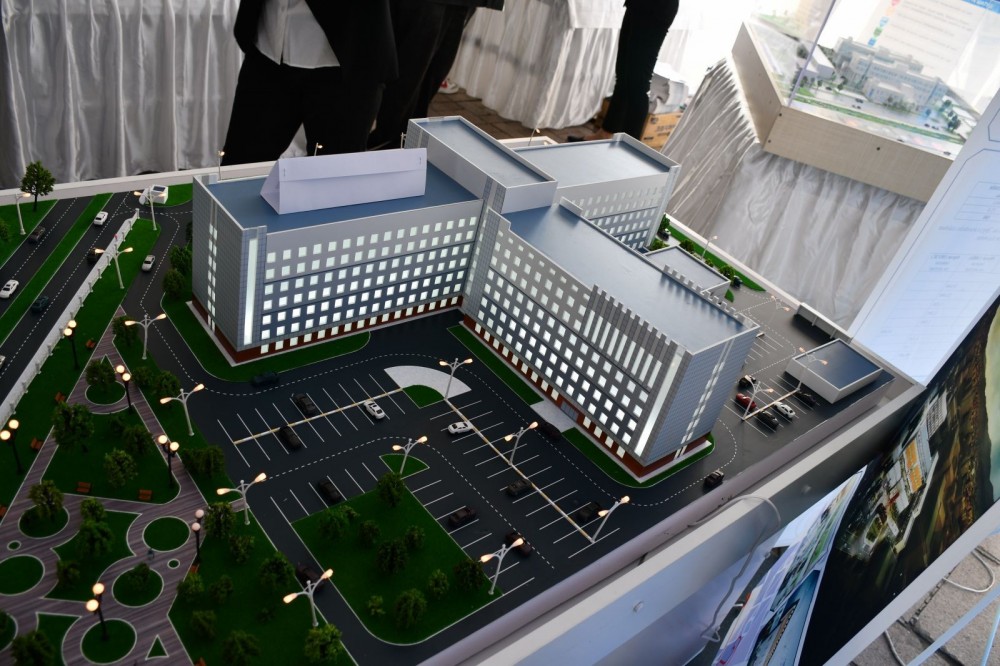 A 300-bed maternity hospital is expected to open in the Khan-Uul District of Ulaanbaatar, the capital city of Mongolia later this year. Building began in 2010 and is now – finally – nearing completion. Also, a 140-bed children’s hospital will open in December, the Health Ministry announced.

In Mongolia, the quality of and access to maternal health services have been improving dramatically. This is demonstrated by the fact that the maternal mortality rate has fallen six times in comparison with the 1990 statistics. Mongolia’s population reached 3.2 million people in 2018; nearly half of whom live in Ulaanbaatar. 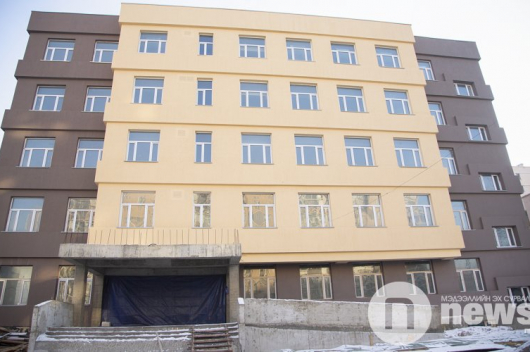 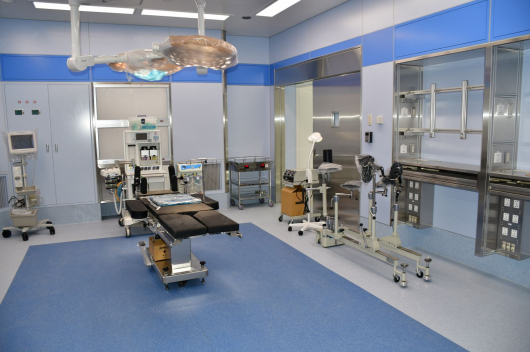 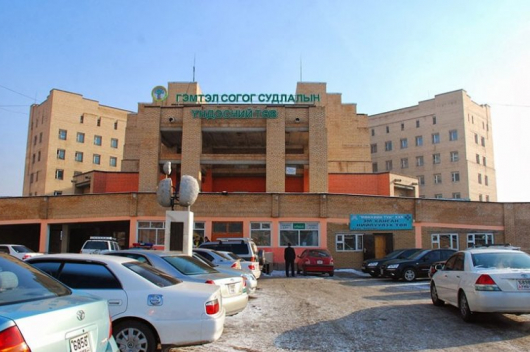