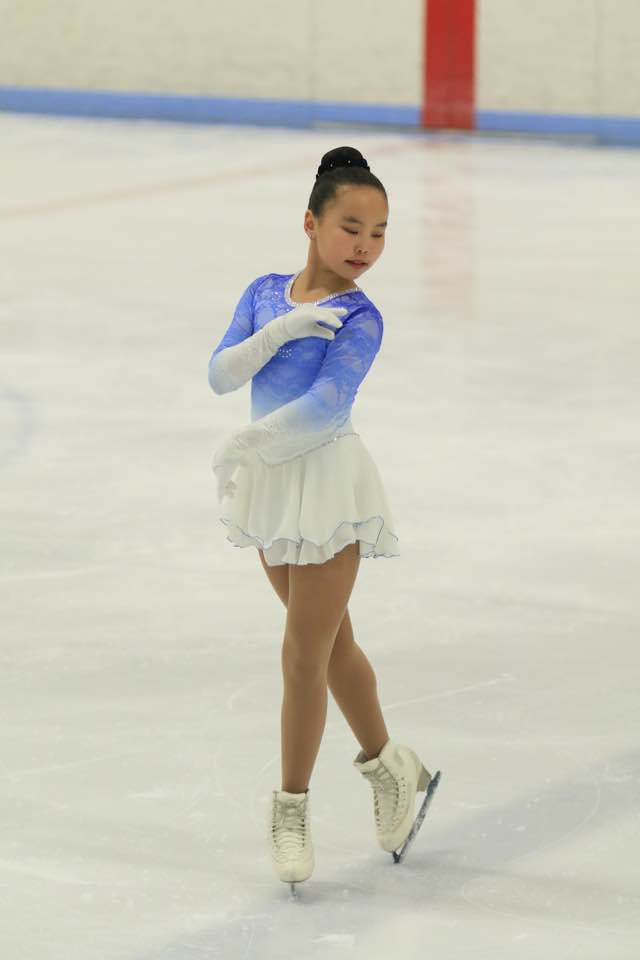 A 13-year-old Mongolian girl is setting a big goal to represent her home country at the Olympics in figure skating. Currently O.Iveel, lives in USA with family. She decided to become a figure skater after seeing the famous South Korean athlete Kim Yuna win the Vancouver Olympics in 2010 on TV when she was just three years old. From that moment on, O.Iveel committed herself on figure skating.

O.Iveel will compete in the ISU Junior Grand Prix Gdańsk 2019 in Poland on 18 September and the Grand Prix Zagreb-Croatia on 25-28 September. 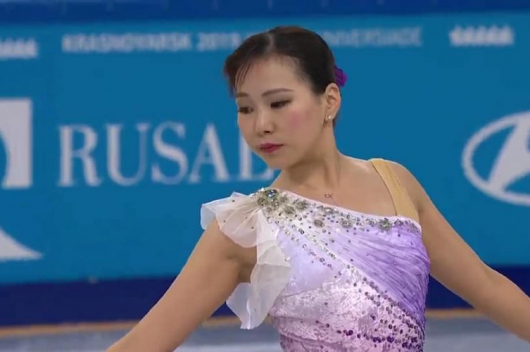