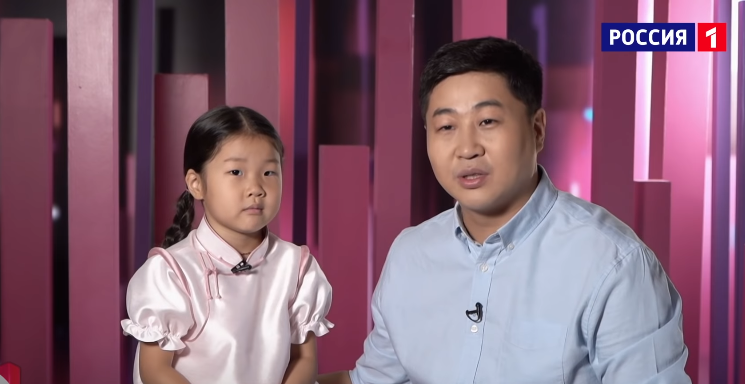 International judge Kh.Khatanbaatar, who is also founder of the Mongolian Intellectual Academy (MIA) and his daughter Iveel have been showing off their powerful memory on ‘Amazing People’, a TV show on the Russia1 channel.

Kh.Khatanbaatar is the first memory athlete who has represented Mongolia in mind sports. He has been training in mind sports since 2006. The 36-year-old has won a total of 12 medals from international competitions since 2008 when he took his first silver from the Turkish Speed-Reading Championships. His biggest win was the silver medal from the 2011 World Memory Championships. 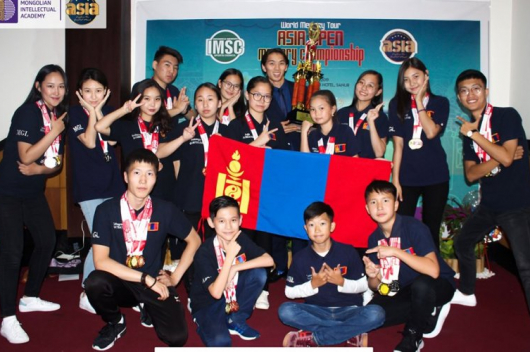 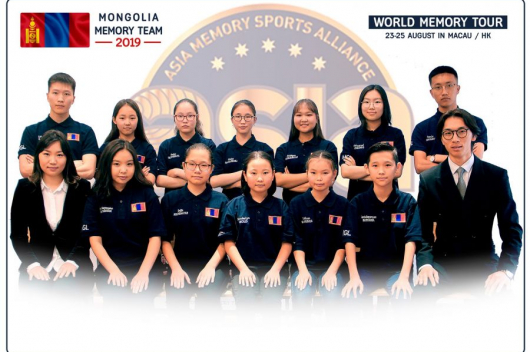 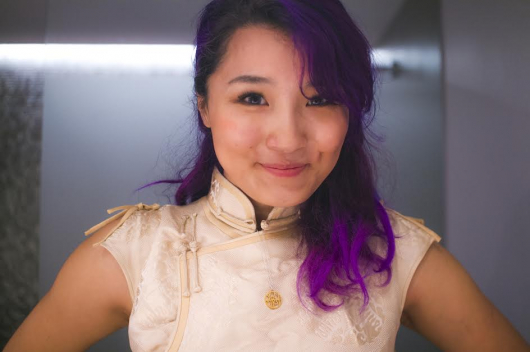