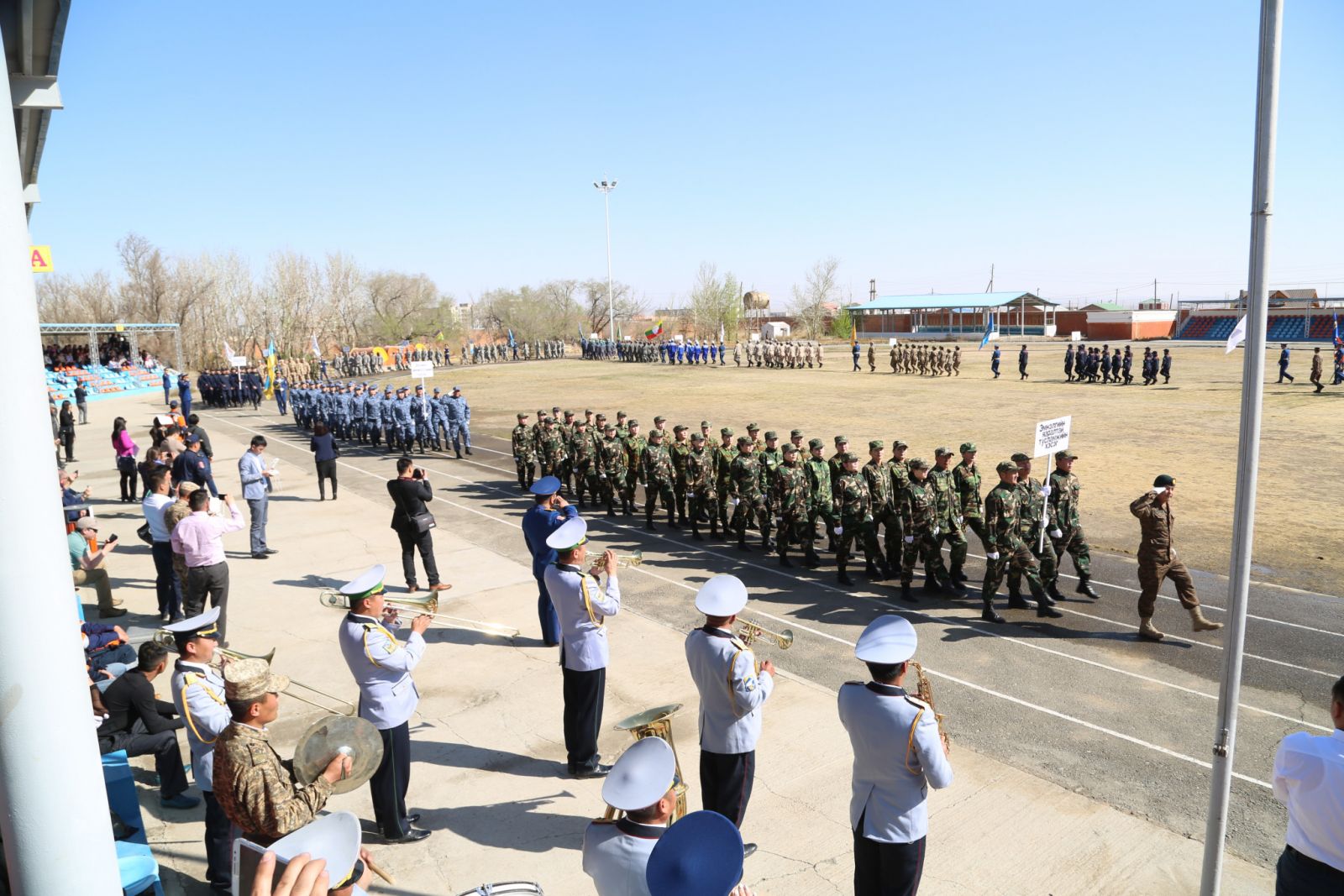 Mongolia will hold a joint disaster management exercise with the United States in its southeastern Dornogovi Province from 9-23 September. The annual exercise, codenamed “Gobi Wolf,” is co-organized by the National Emergency Management Agency (NEMA), the U.S. Embassy in Mongolia and U.S. Pacific Command. Over 300 representatives from 21 countries, including Australia, Canada, France, Hungary, Israel, Japan, New Zealand, South Korea, Turkey, and the UK will take part.

Bangladesh, Indonesia, Kazakhstan, Kyrgystan, Laos, Nepal, Sri-Lanka, Thailand, Tajikistan and Vietnam will also participate in the exercise. Last year, ‘Gobi Wolf’ involved a total of 16 countries; in 2017, it was 13.

“Gobi Wolf 2019” is expected to involve search and rescue professionals from NEMA, U.S. Pacific Command and all the southern Mongolian provinces.  The joint exercise is designed to improve the Mongolian government’s capacity to response and collaborate with other countries during natural and man-made disasters.

“Gobi Wolf” was first held in 2009. Over the years it has focused on disaster scenarios common to Mongolia including earthquakes, floods and mining accidents. Field hospital in Mongolia ready for possible surge in COVID-19 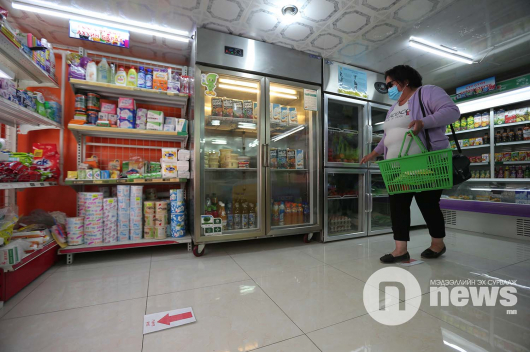 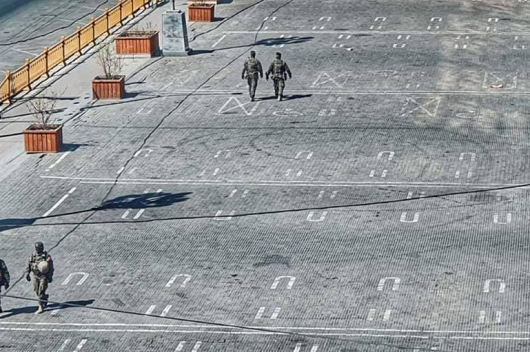 In Photos: total lockdown in Chingeltei