Mongolia’s coking coal exports remain an integral part of the country’s export income and increased efforts are needed to compete against other coal-producing nations and solve challenging transportation issues, senior executives from trade associations and mining companies said on Thursday at the 9th Coal Mongolia conference held in the capital  Ulaanbaatar.

Coal represents over 90% of primary energy source of Mongolia, and provides one third of the country’s export income, according to Mongolian Coal Association.

Furthermore, Mongolia has a broad portfolio of coal products and will be able to achieve blend advantages. This will also help in reserving coal mines, reduce waste products and supply low price products to the market, he added.

However, logistics and transportation would be a key challenge for Mongolian coal exports. Mongolian coal passes between four to five parties before it is consumed by a northern China end-user, according to market sources. The distance from coking coal mines to the Mongolia-China border at Gants Mod crossing is estimated to be around 240-250 km.

However, efforts are being made to improve logistics and transportation. Tavan Tolgoi to Gashuun Sukhait border crossing railway link is expected to be completed in 2021 and Trans-Mongolian Railway is being expanded to increase coal throughput volume to 34 million mt/year by 2020. 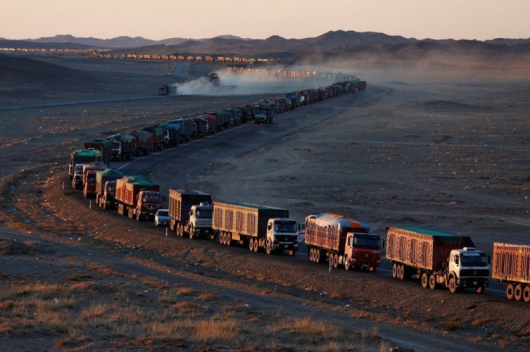 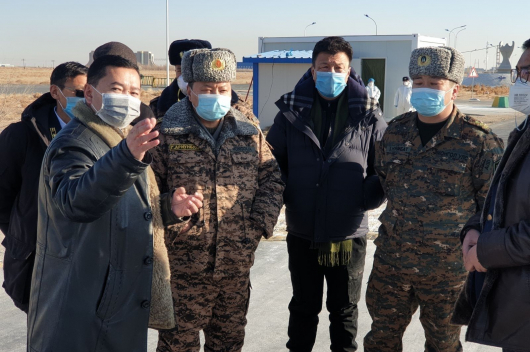 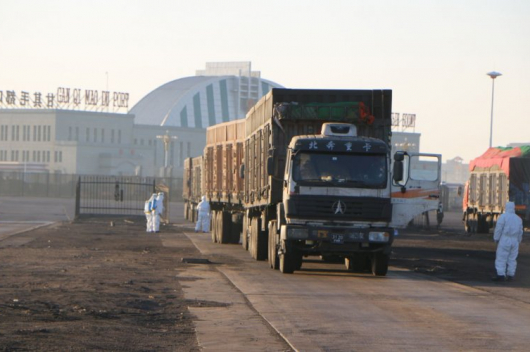