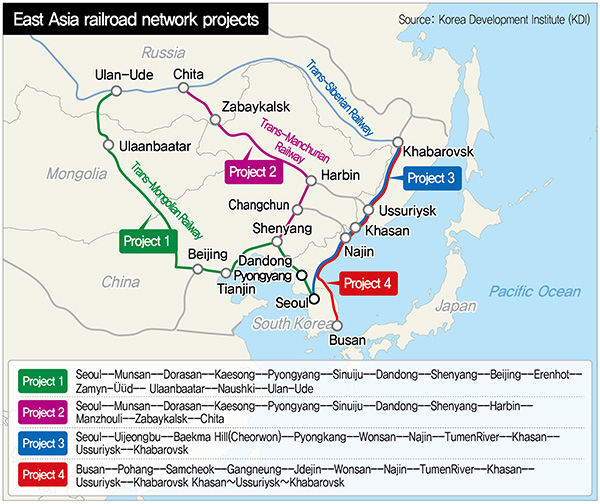 The South Korean government has unveiled the blueprint for a proposed railroad link that it hopes to pursue in partnership with North Korea,

The blueprint was unveiled at an international seminar of the East Asian Railroad Community which was held in Seoul.

Nearly one year after South and North Korea released the Pyongyang Joint Statement, on 19 Sept. 2018, Seoul has come up with a plan for economic cooperation with Pyongyang that would focus on a railroad project in East Asia.

Japan’s Economic Research Institute for Northeast Asia (ERINA) and the World Bank also expressed interest in the idea by sending representatives to the seminar.

A senior representative noted: “The GDP of the states that could participate in the community represents 49.8% of global GDP, and their population, at 2.11 billion, accounts for 27.4% of the global population. By strengthening cooperation between these countries, the East Asian Railroad Community could serve to help elevate the region into the world’s greatest economic zone.”

This interesting proposal is clearly dependent upon the improvement of relations with Pyongyang. 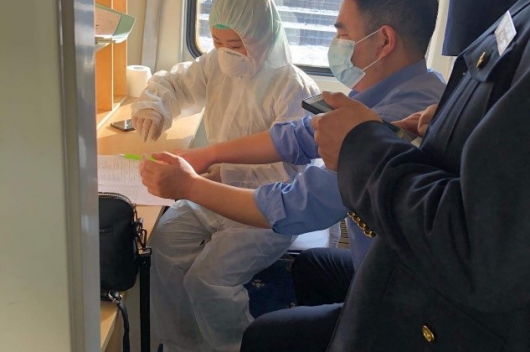 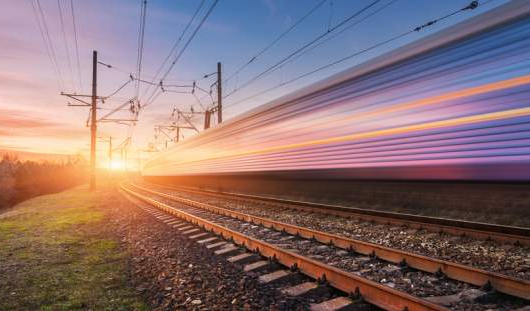 Railway extension from Erdenet to Ovoot coal mine 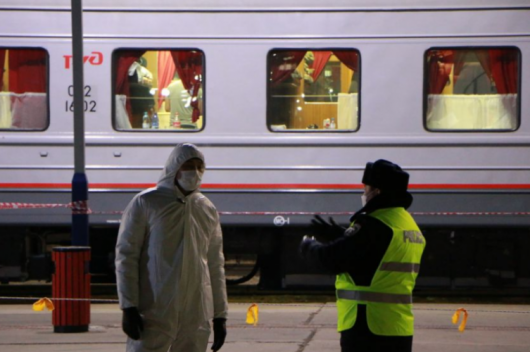