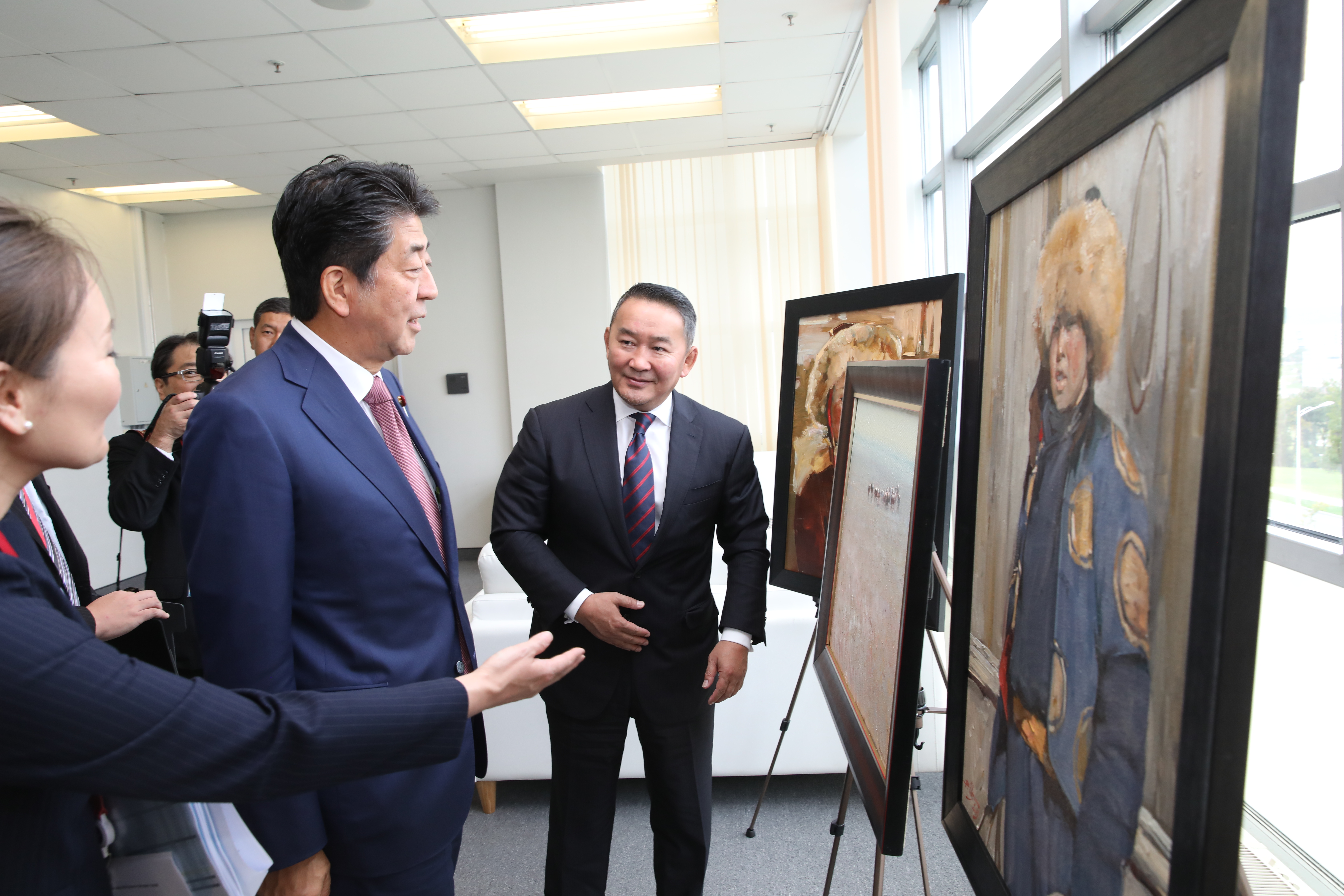 Mongolian President Kh.Battulga met with Shinzo Abe, Prime Minister of Japan on 5 September on the sidelines of the Fifth Eastern Economic Forum. The gathering is being held in Vladivostok, which is the capital of Russia’s Far Eastern Federal District and the country’s main port on the Sea of Japan.  At the meeting, Battulga and Abe discussed cooperation issues.

President Kh.Battulga informed that Mongolia’s economic growth reached 6.8 percent in 2018; there are major projects underway such as  the construction of a 414.6km long railway between Zuun Bayan Soum of Dornogobi province and Gashuun Sukhait Border Crossing. Another project is constructing a coal terminal on the Sea of Japan – this is being implemented by Erdenes-Tavan Tolgoi in cooperation with Russia’s Far Eastern Shipping Company (FESCO). The Mongolian president expressed his interest on beginning big deals with Japan as a costumer country.

In return, the Japanese PM said that he will examine the projects proposed by President Kh.Battulga and showed particular interest in Mongolia’s Tavan Tolgoi project. Shinzo Abe applauded President’s visit to the USA and considered that it had been effective; he noted that the visit had become the basis for cooperation between Japan-Mongolia-USA. 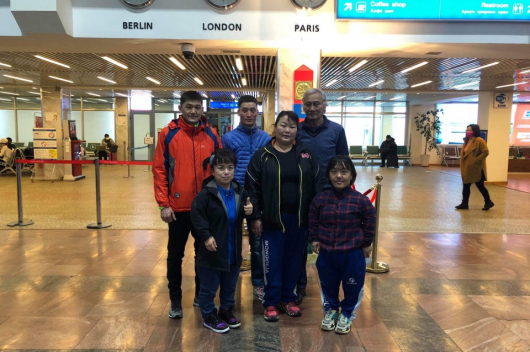 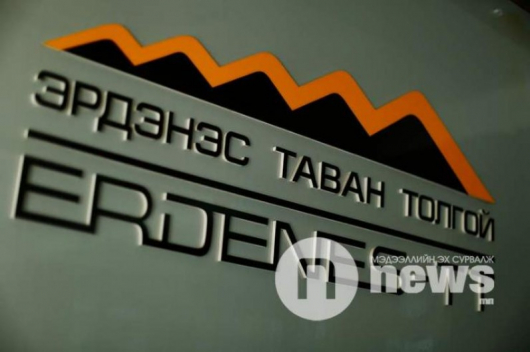 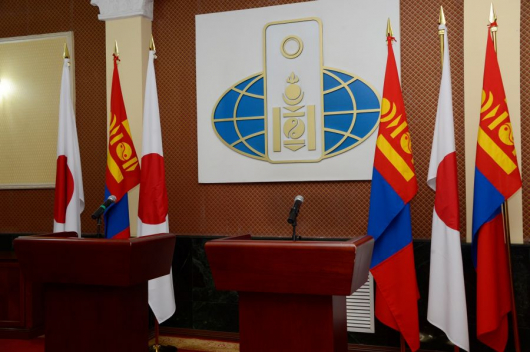