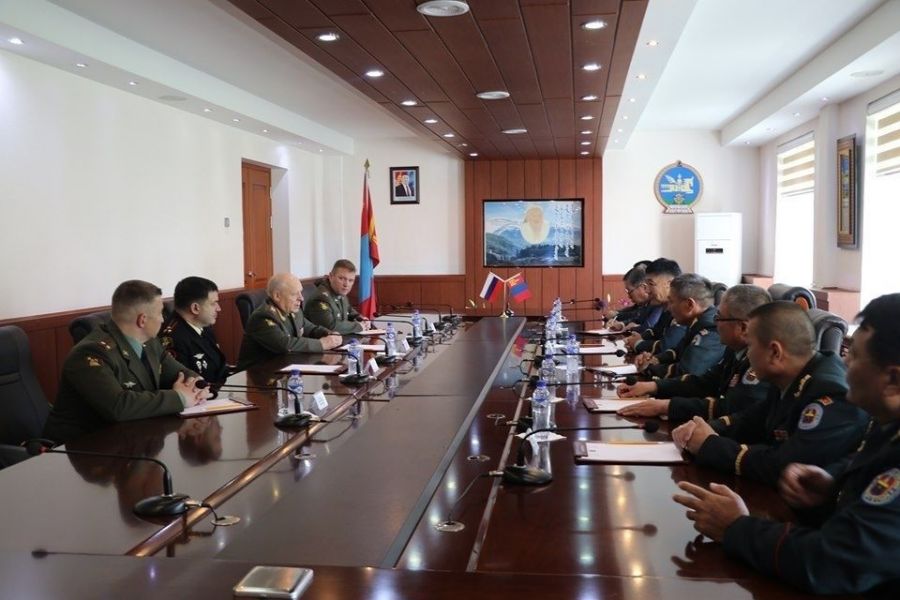 O.L.Salyukov, General of the Army and Commander-in-Chief of the Russian Ground Forces, visited Mongolia on 20-22 August.

During the meeting, the Russian general expressed his satisfaction with successfully developing cooperation between the armed forces of the two countries and concurred to broaden the partnership further. 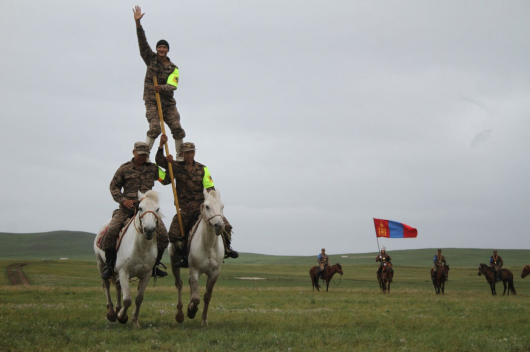 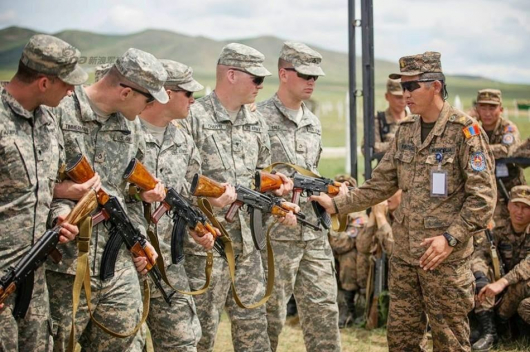 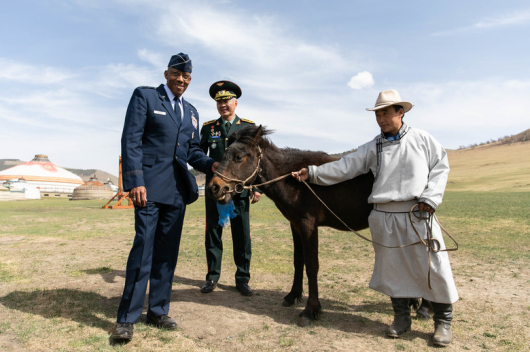