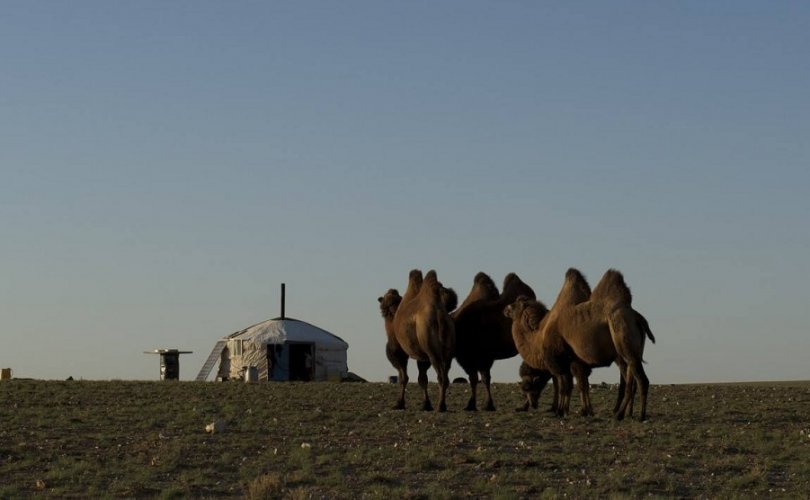 According to statistics from the Ministry of Environment and Tourism, Mongolia received a total of 215780 tourists in the first half of the 2019; this represents an increase of 6.48 percent or 13,132 people on the same period last year.

The number of Taiwanese tourists to Mongolia increased to 2020 visitors (30.1 percent or 467 people) in the first half of 2019 in comparison with the same period last year. Regarding some other countries: Belarus increased by 23.4 percent, Japan by 19.7 percent, Germany by 17.1 percent, China by 8.8 percent and South Korea by 6 percent.

Huang Kuo-Jung, Taipei’s representative to Mongolia noted that Mongolian travel agencies actively advertised Mongolia as a destination at the Taipei International Tourism Expo which directly contributed to the rise of tourists. For example, the Mongolian khuumii artist D.Davaasuren’s performance with morin khuur at the expo attracted much attention. The Taiwanese love to travel – over 10 million people travel abroad annually. 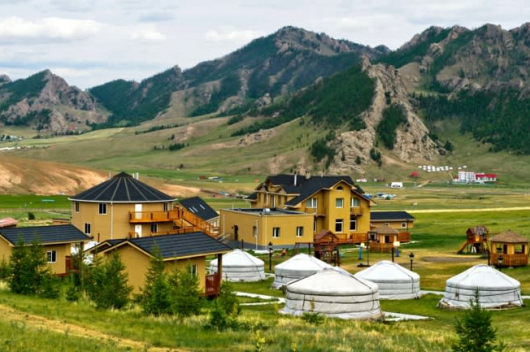 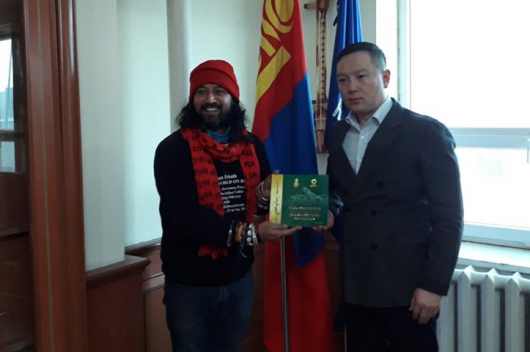 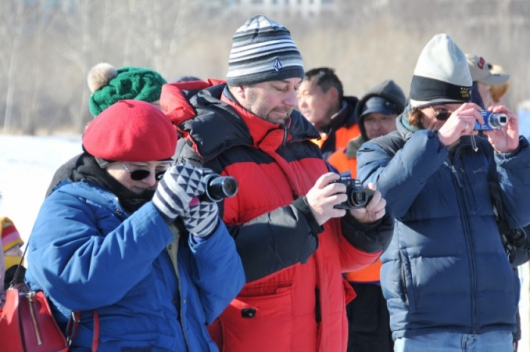