Humans migrated to Mongolia about 45,000 years ago - News.MN 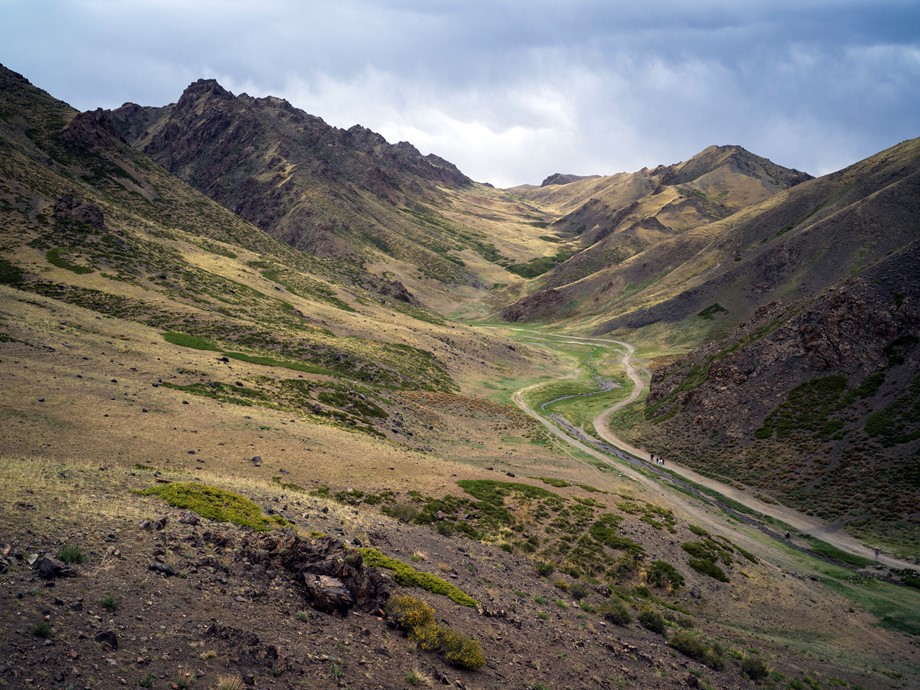 According to a new study by the University of California, Stone tools uncovered in Mongolia by an international team of archaeologists indicate that modern humans traveled across the Eurasian steppe about 45,000 years ago.

The date is about 10,000 years earlier than archaeologists previously believed.

Nicolas Zwyns, an associate professor of anthropology and lead author of the study said that the site also points to a new location for where modern humans may have first encountered their mysterious cousins, the now-extinct Denisovans.

Zwyns led excavations from 2011 to 2016 at the Tolbor-16 site along the Tulbur River in the Northern Khangai Mountains between Siberia and northern Mongolia.

The excavations yielded thousands of stone artifacts, with 826 stone artifacts associated with the oldest human occupation at the site. With long and regular blades, the tools resemble those found at other sites in Siberia and Northwest China — indicating a large-scale dispersal of humans across the region, Zwyns said.

“These objects existed before, in Siberia, but not to such a degree of standardization,” Zwyns said. “The most intriguing (aspect) is that they are produced in a complicated yet systematic way — and that seems to be the signature of a human group that shares a common technical and cultural background.”

That technology, known in the region as the Initial Upper Palaeolithic, led the researchers to rule out Neanderthals or Denisovans as the site’s occupants. “Although we found no human remains at the site, the dates we obtained match the age of the earliest Homo sapiens found in Siberia,” Zwyns said. “After carefully considering other options, we suggest that this change in technology illustrates movements of Homo sapiens in the region.”

Their findings were published online in an article in Scientific Reports.

The age of the site — determined by luminescence dating on the sediment and radiocarbon dating of animal bones found near the tools — is about 10,000 years earlier than the fossil of a human skullcap from Mongolia, and roughly 15,000 years after modern humans left Africa.

Evidence of soil development (grass and other organic matter) associated with the stone tools suggests that the climate for a period became warmer and wetter, making the normally cold and dry region more hospitable to grazing animals and humans.

The preliminary analysis identifies bone fragments at the site as large (wild cattle or bison) and medium-size bovids (wild sheep, goat) and horses, which frequented the open steppe, forests, and tundra during the Pleistocene — another sign of human occupation at the site.

The dates for the stone tools also match the age estimates obtained from genetic data for the earliest encounter between Homo sapiens and the Denisovans.

“Although we don’t know yet where the meeting happened, it seems that the Denisovans passed along genes that will later help Homo sapiens settling down in high altitude and to survive hypoxia on the Tibetan Plateau,” Zwyns said. “From this point of view, the site of Tolbor-16 is an important archaeological link connecting Siberia with Northwest China on a route where Homo sapiens had multiple possibilities to meet local populations such as the Denisovans.” (devdiscourse) 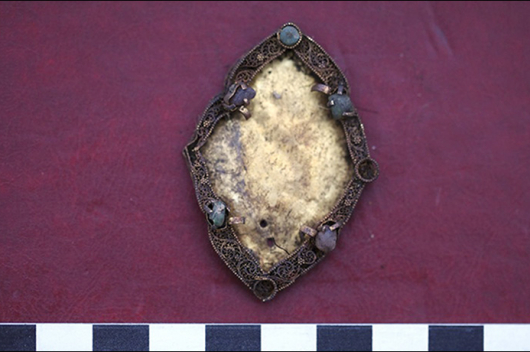 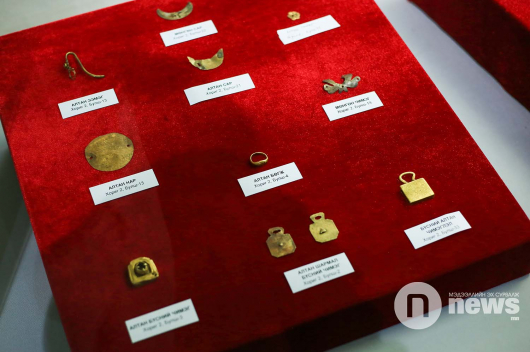 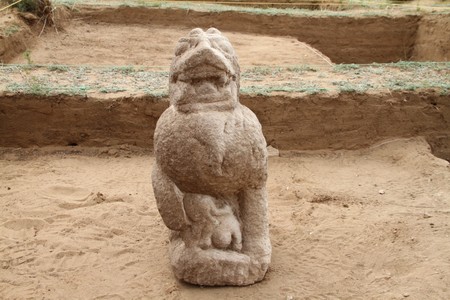