As expensive as Oxford! – the cost of private schools in UB - News.MN

As expensive as Oxford! – the cost of private schools in UB

As expensive as Oxford! – the cost of private schools in UB 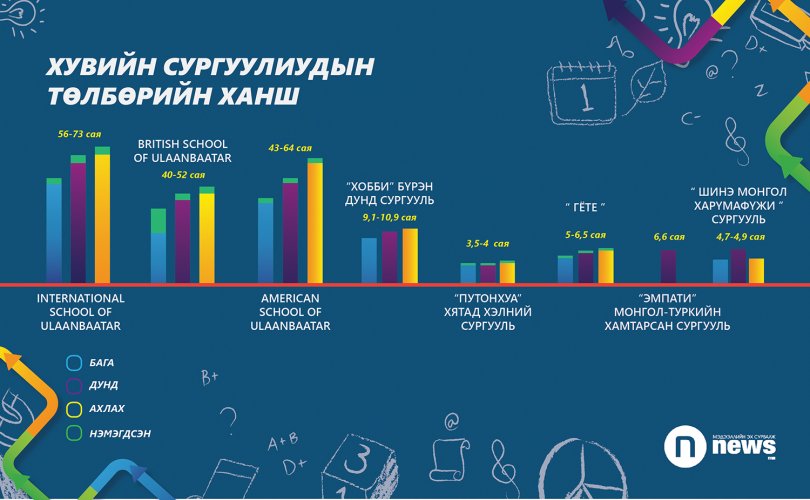 The enrollment fee for some Mongolian private schools is as expensive as Oxford University, one of the most prestigious seats of learning in the world – or the cost of a good two-room apartment. The most expensive private school is the International school of Ulaanbaatar and its fee costs MNT 73 million; at Oxford University the 2017 fees averaged GBP 9,250 – or MNT 29.8 million.

Most expensive international school in Mongolia – registration fee is USD 150 and additional USD 4500 for contingency fund.

This school offers an educational program from pre-school to Year 13 for students of all nationalities wishing to study under the British national school curriculum. Its registration fee costs USD 150.

The private school has an international accreditation from the Western Association of Schools and Colleges (WASC), based in California, USA.

The first independent national school in the country – the Hobby School was founded in 1994.

The school implements bilingual teaching to students and a strong mathematical  programme.

The Germany-funded Goethe School teaches lessons in German and English.

The Empathy School was founded in 1994 as part of a series of agreements between an independent educational company (Empathy) and the Ministry of Education of Mongolia. The school teaches pupils from the 6th grades.

The school was founded in 2018 by Harumafuji (D.Byambadorj) – a professional sumo wrestler. 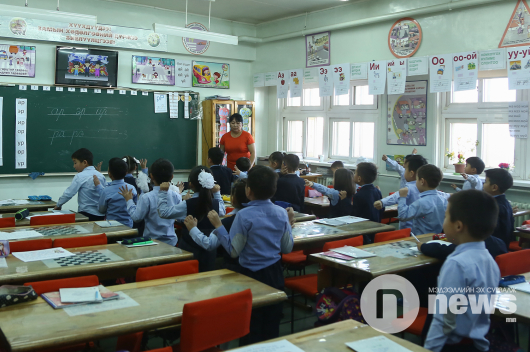 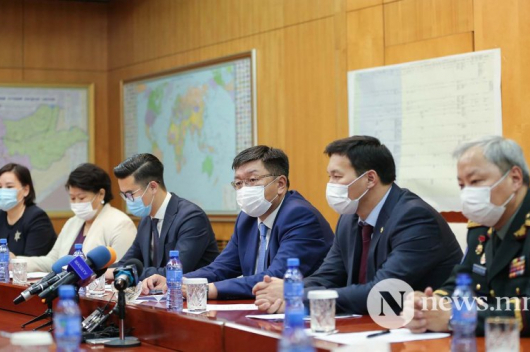 Mongolian schools to re-open in September 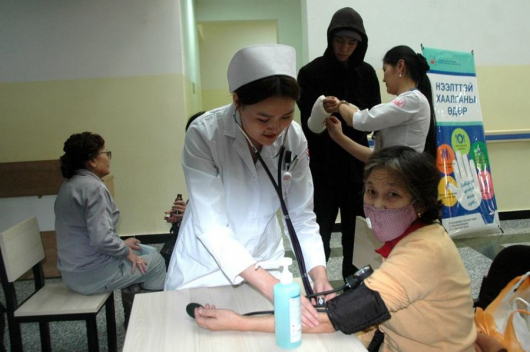