Off the rails – accident near Chinese border - News.MN

Off the rails – accident near Chinese border

Off the rails – accident near Chinese border

Seven wagons of a freight train were derailed yesterday morning (14 August) at Maanit Station of Mongolia. The Russian-owned freight train was travelling from Ulaanbaatar to Zamyn-Ud – an important city in Dornogobi Province which borders with China.

Currently, six wagons have brought back onto the tracks, but emergency work has been delayed due to heavy rain.

The causes and financial impact of the accident are being investigated by joint team consisting of representatives from the Ulaanbaatar Railway Joint Stock Company, the Ministry of Road and Transport Development, the Police and Intelligent Agency as well as the Transport Prosecutor.

According to an official source, the accident will not effect the rail service between Ulaanbaatar and Zamyn-Ud. 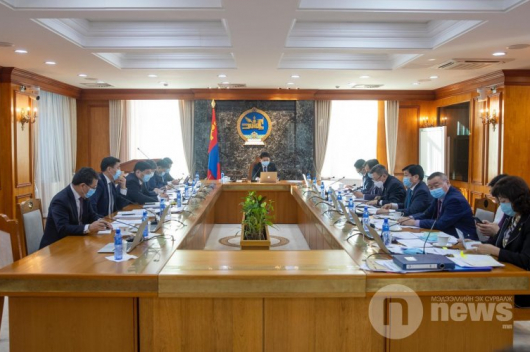 Mongolia suspends all flights and trains with China 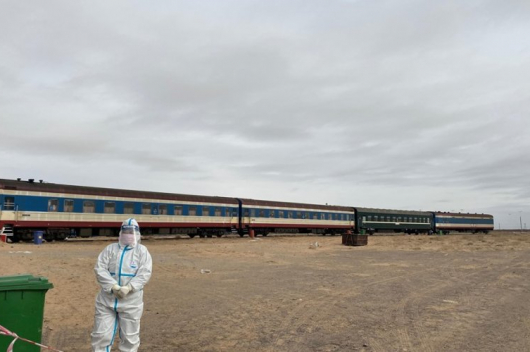 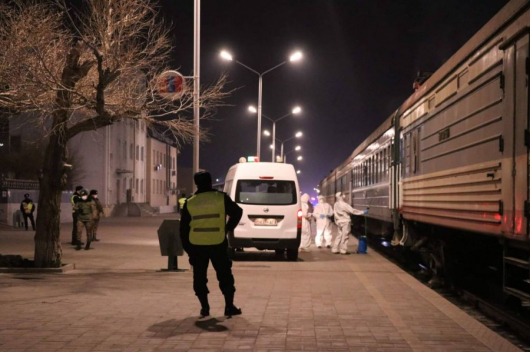 Coronavirus: 106 people isolated in a train in Dornogobi Province