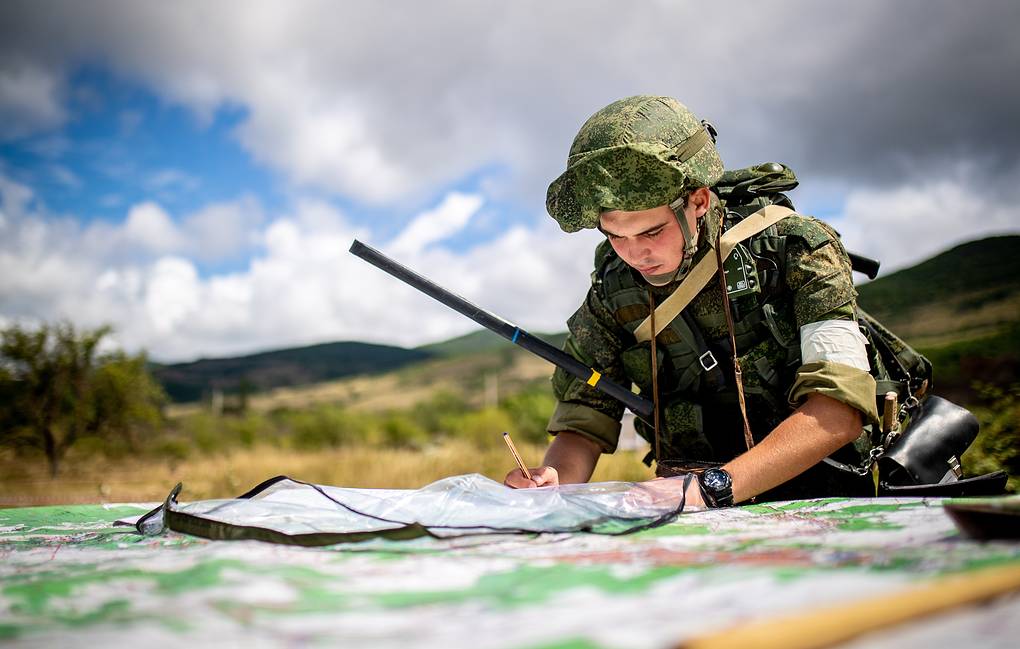 Exactly eighty years on from the joint victory of Khalkin Gol, Russian troops are back in Mongolia – lots of them! This time, however, it is to undertake joint training.

Around 1,000 Russian servicemen have arrived in Mongolia to take part in the “Selenge” joint military drills, the press service of the Russian Eastern Military District (REMD) said on Wednesday. In all, there are three units from the REMD together with nearly 300 units of military equipment will take part in the military exercises. The drills will start on 15 August.

Last year, “Selenge” drills were held across the border in Russia’s Republic of Buryatia. Over 1,000 Mongolian servicemen took part in the military exercise in 2018. (Tass) 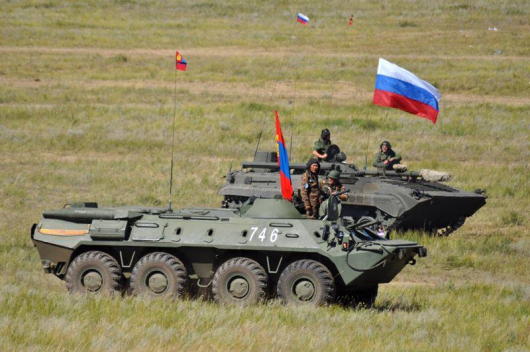 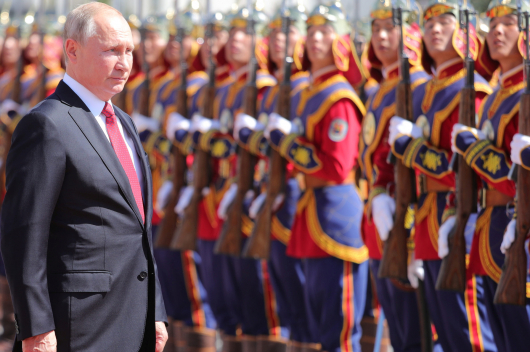 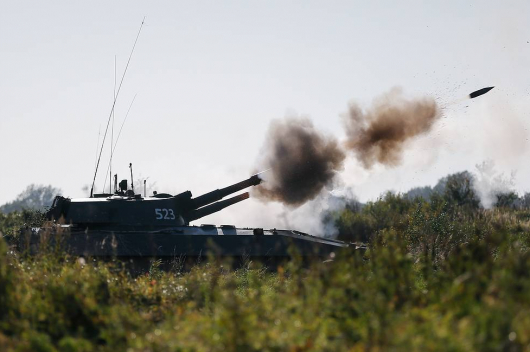