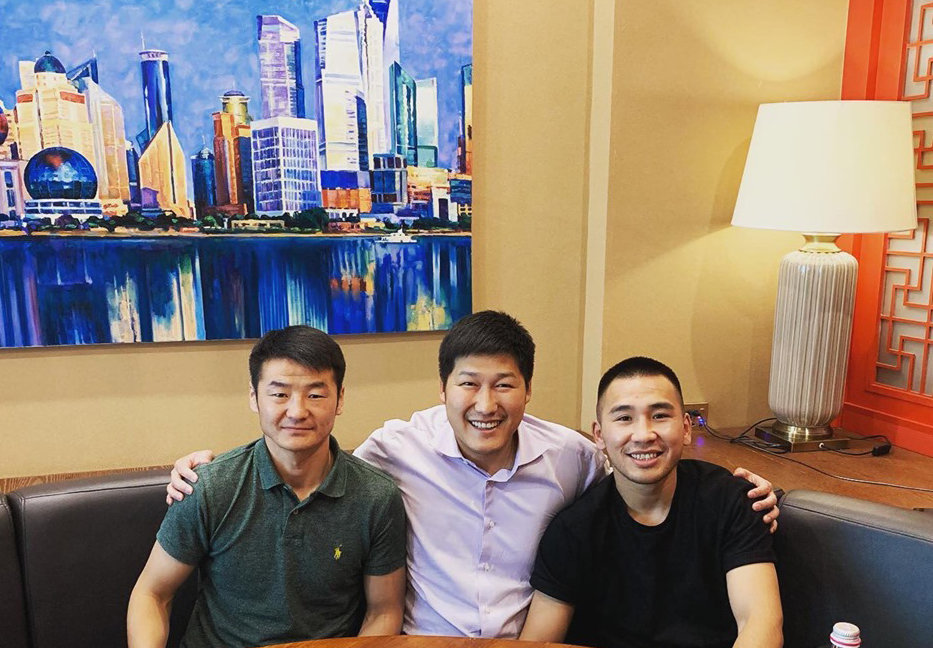 State-honoured athlete D.Otgondalai who was a bronze medalist of Rio-2016 has turned to professional boxing. Currently, he is training at Ten Goose Boxing Gym in Los Angeles with IBO champion N.Tugstsogt – better known as ‘King Tug’.

Since July, D.Otgondalai has been negotiating with manager/adviser Al Haymon who is currently working with King Tug. However, it is not clear whether a deal has been signed between them. 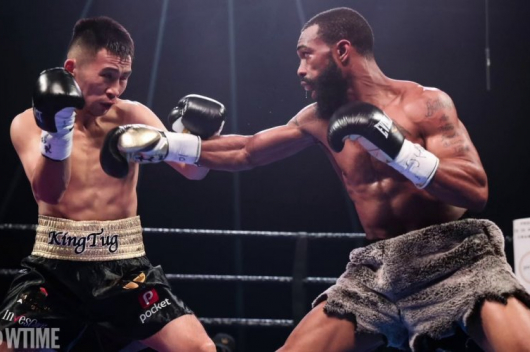 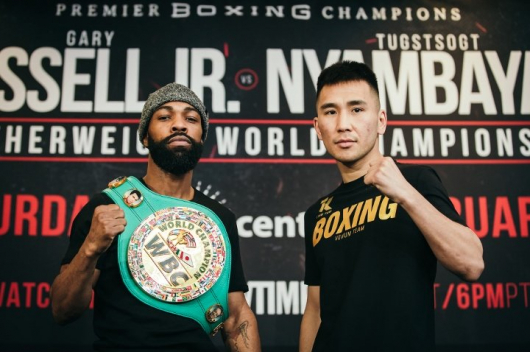 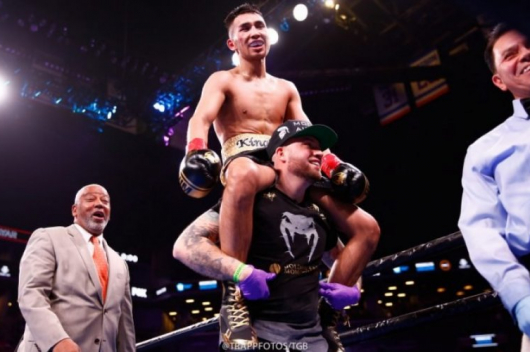