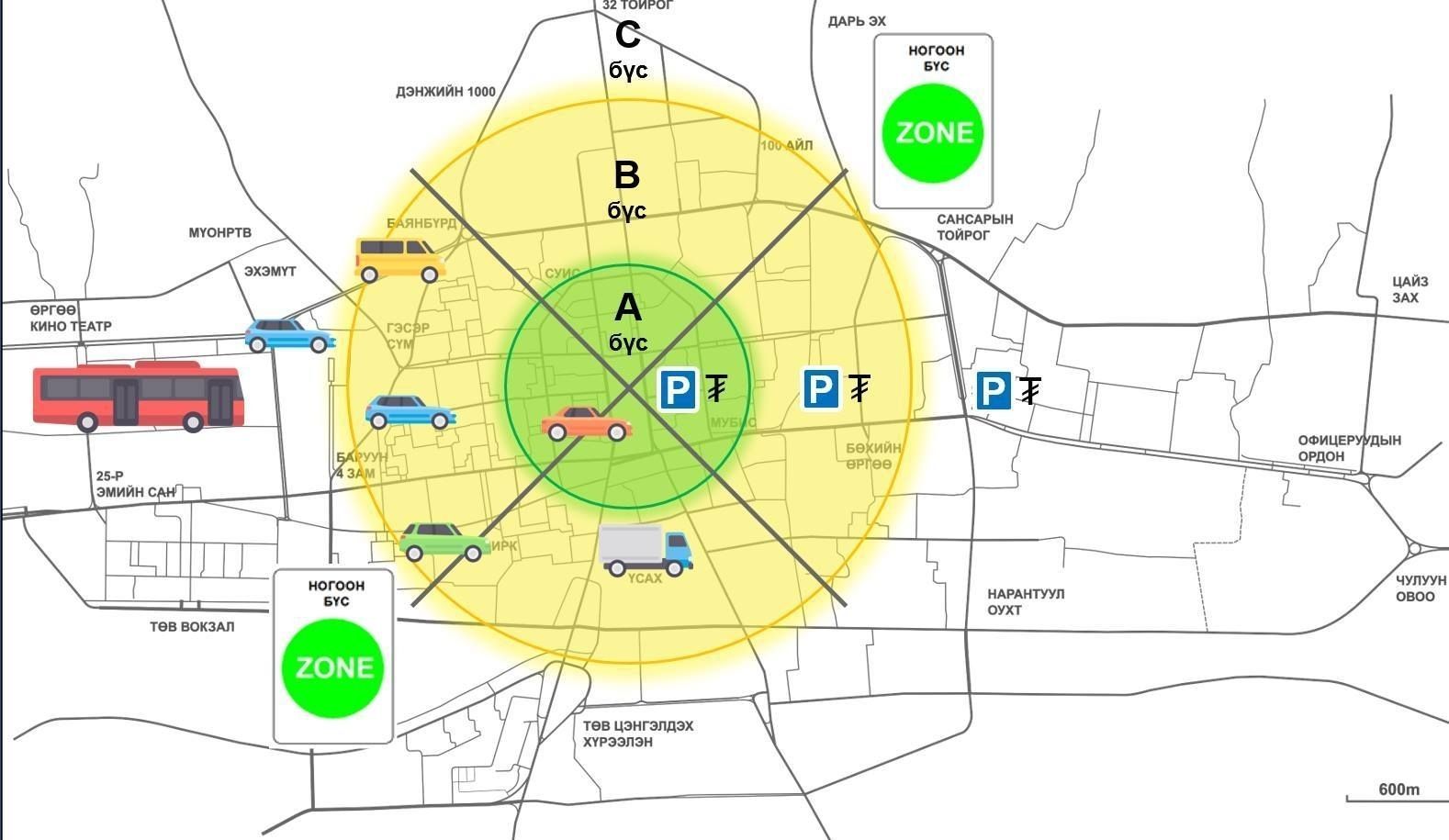 Ulaanbaatar City Administration has suspended its decision to divide all roads in the city into three zones, namely: ‘A’, ‘B’ and ‘C’ due lack of public cooperation.

According to the plan, Zone ‘A’ would cover the roads between the Mongolian State University of Education and the Flower Centre. Zone ‘B’ – the roads in Ikh Toiruu (outer ring), Bayanburd, 100 Ail as well as the central part of Peace Avenue between the Western and Eastern Four-Way Intersections. Zone ‘C’ would cover all roads outside A and B. Drivers would be restricted by their car’s plate numbers for entering Zone ‘A’ and by calendar days for entering Zone ‘B’. The registration plate ruling would be same as usual in Zone ‘C’.

Most people objected to the plan that drivers would have to pay for parking in zones ‘A’ and ‘B’. In addition, drivers with shabby and non-standard vehicles as well as those who have not paid their road taxes or who have a history of causing accidents would be banned from entering Zones ‘A’ and ‘B’.

G.Saruul, a specialist at the Ulaanbaatar City Transport’s Regulatory Agency, said 65 percent of people who voted in an online poll, disagreed with the plan. So, officials are now racking their brains to find another way to decrease traffic congestion in Ulaanbaatar – which the public will support. 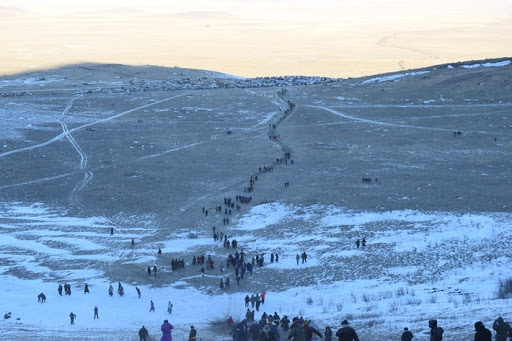 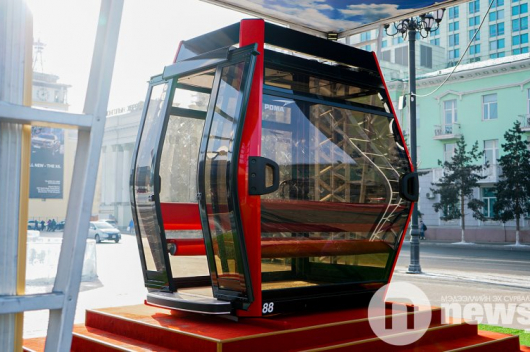 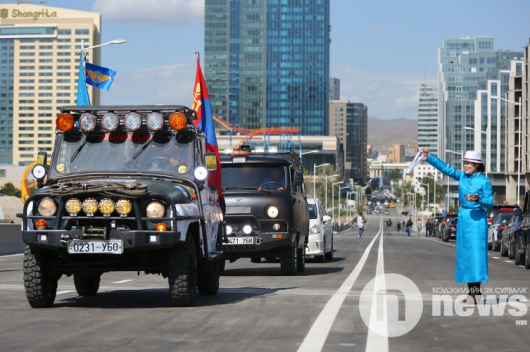