New Germany Ambassador to Mongolia expresses his support to President

New Germany Ambassador to Mongolia expresses his support to President 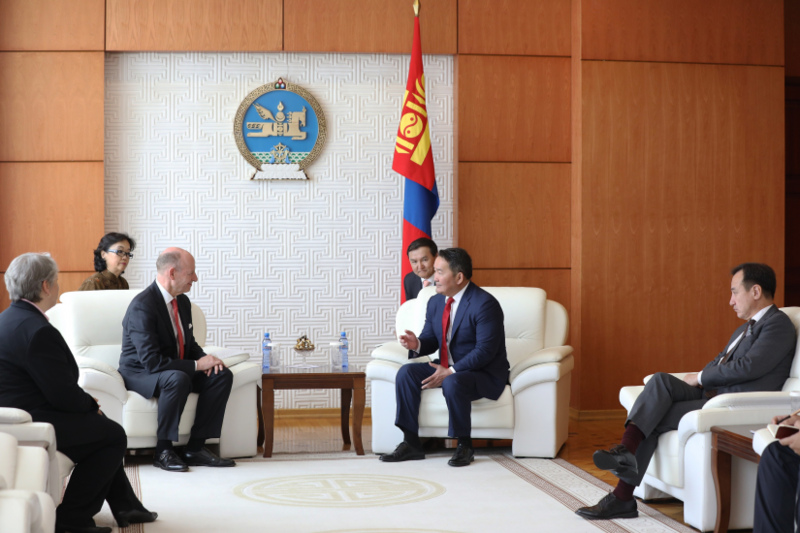 President Kh.Battulga has received the diplomatic credentials from Jorn Rosenberg, Ambassador Extraordinary and Plenipotentiary of Germany to Mongolia.

At the meeting, President Kh.Battulga expressed his gratitude towards the consistent support which Germany has been proving to Mongolia for the democratic and economic reforms since the 1990s to the present.

Mentioning the soft loans and assistance rendered from Germany to Mongolia within the framework of the development policy cooperation, the president also said that the nation values mutually beneficial economic cooperation and attaches importance to the production and exports of value-added end products. After noting that there is an opportunity for the two countries to collaborate in the agricultural industry by processing cashmere and other raw materials of animal origin using nano and biotechnologies. He also requested that Ambassador Rosenberg pays attention on putting some issues the two sides had previously discussed into action, such as establishing a satellite city and building an eco-city.

In turn, H.E. Jorn Rosenberg underlined that the appointment to Mongolia as ambassador was his own choice and expressed his willingness to pay special attention to the areas and projects mentioned by the president. He added that the promotion of economic ties has always been his main focus during his 30-year career in the German diplomatic service. He also confirmed that he would convey and remind those involved of the proposals and initiatives extended by President Kh.Battulga regarding building a satellite city near Ulaanbaatar and an eco-city. The specific by architecture design projects undertaken by German professionals would be a topic of conversation in his upcoming meeting with the Chancellor of Germany at a meeting with the country’s ambassadors and representatives to foreign and international organizations. 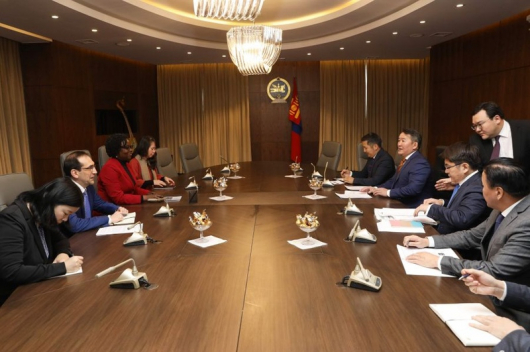 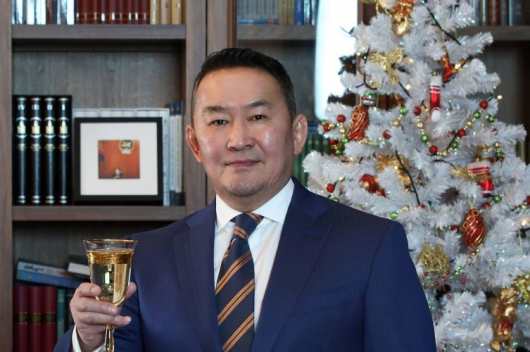 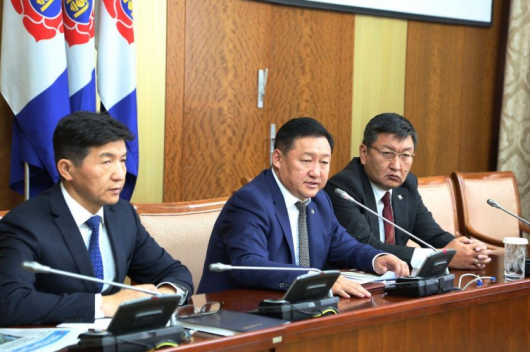