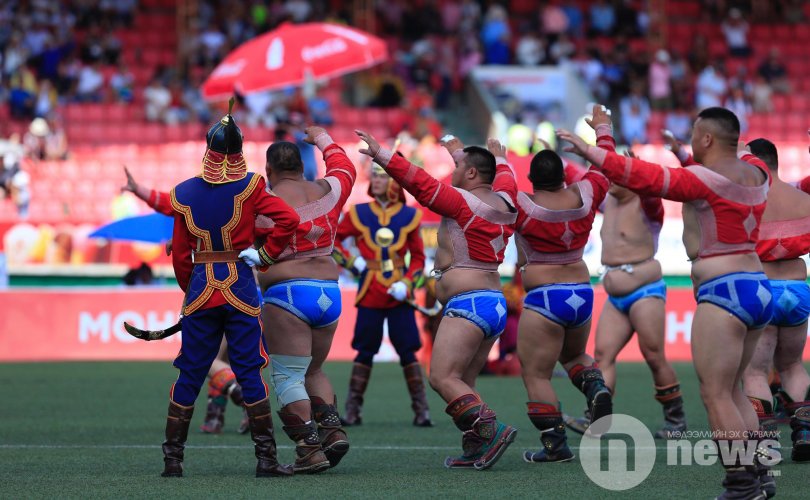 The Mongolian National Olympic Committee has received the results after samples from 16 of the 1,024 wrestlers who competed in the Naadam festival were sent to a laboratory in South Korea for testing. During a tournament, the National Anti-Doping Centre of Mongolia randomly gave doping tests to 16 wrestlers, who had won the second stage (davaa) or higher stages of the competition.

According to rules, the wrestlers who tested positive for doping will be banned from competitions as well as handing over his prizes and titles.

The Naadam Festival, which features on UNESCO’s list of intangible cultural heritage, is the most important event for Mongolian traditional wrestlers, who can only attain rank during this festival. 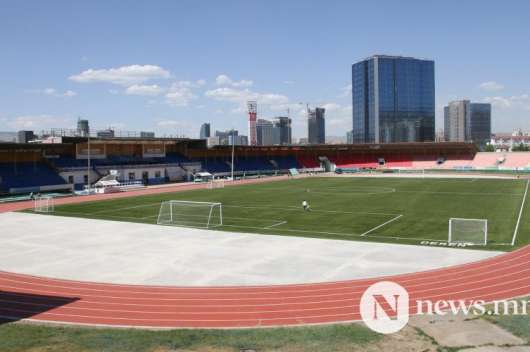 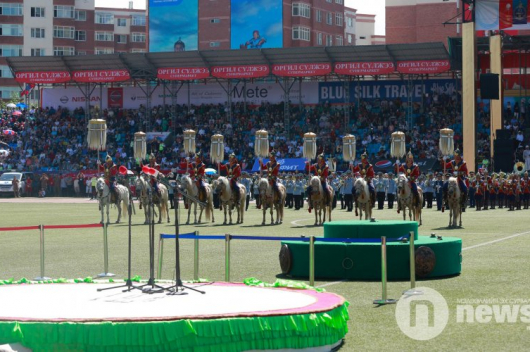 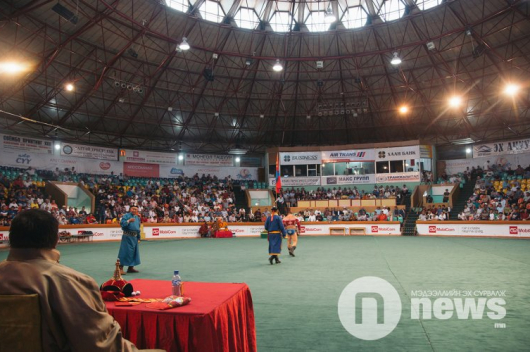 ‘Falcons’ and ‘Hawks’ join the fight against Covid-19