Hawk Festival to be held near Ulaanbaatar - News.MN

Hawk Festival to be held near Ulaanbaatar

Hawk Festival to be held near Ulaanbaatar 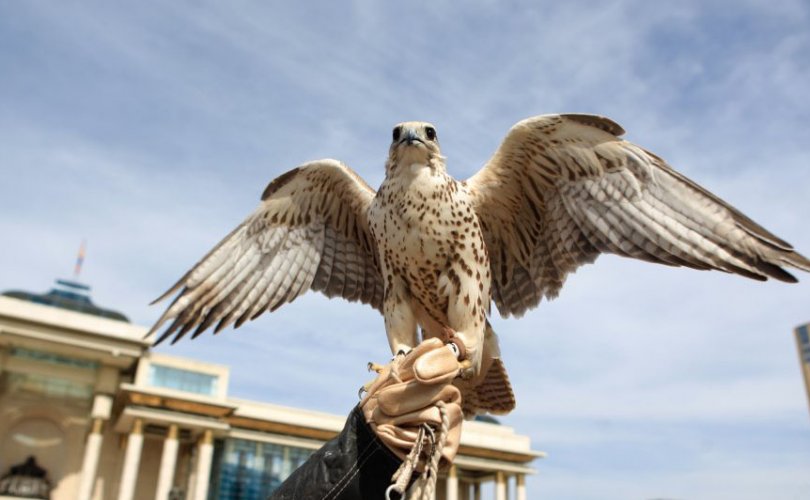 From ancient times, Mongolians have held birds of prey in the highest respect in words and song; trained hunting hawks and eagles have played and important part in their daily lives. To promote this fascinating aspect of traditional hunting culture, a ‘Hawk Festival’ will take place at Chinggis Khaan Khuree Camp, 25 km from the Mongolian capital. Entitled, the ‘Khuraldai Naadam-Hawk Festival, the event will be held on 17 August.

During the festival, a range of events will be held including: a competition among bird trainers, the National Championship of Horseback Archery, breaking an animal backbone with bare hands, fireworks and traditional Mongolian Biyelgee dancing. 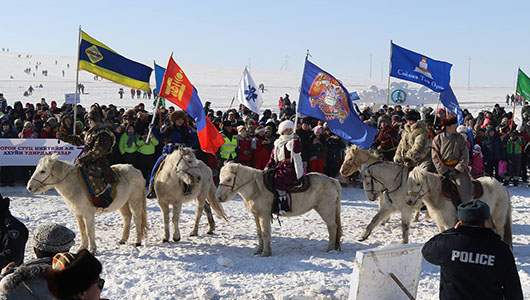 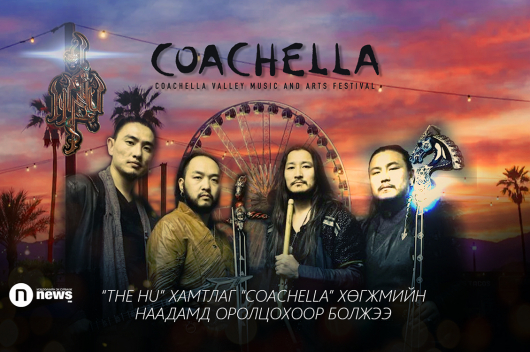 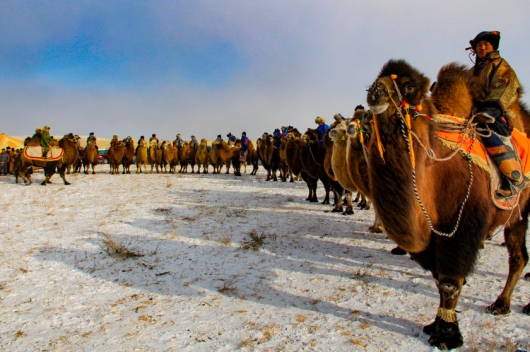