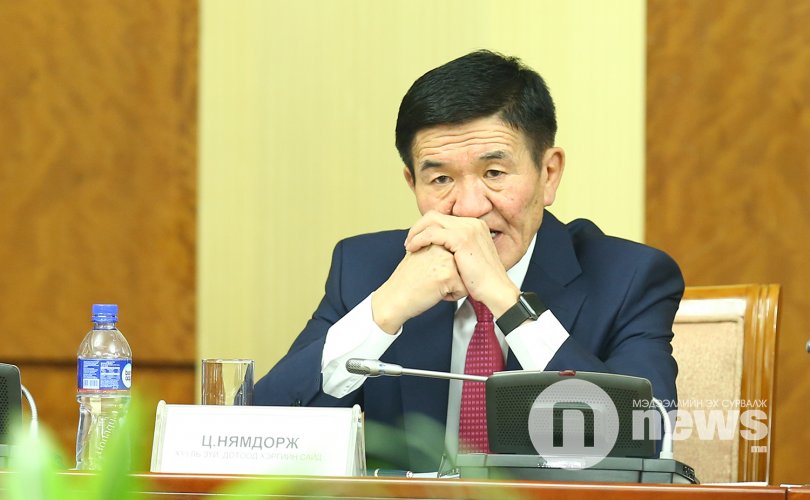 A trial of nine people including B.Khurts, the controversial former director of Mongolian’s General Intelligence Agency (GIA) and former Attorney General G.Erdenebat is scheduled for 12 August at the Tuv Province Criminal Court.

Interestingly, Ts.Nyamdorj, Minister of Justice and Internal Affairs and other MPs want to participate in the trial as observers. The justice minister applied submitted a formal request to participate at the Temporary Parliamentary Committee on Thursday.

B.Khurts was taken to the 461st Detention Centre on 23 April. The ex-spy-chief has been accused of breaching the laws on intelligence procedures by using torture to obtain confessions from defendants of the much-publicised murder case of the politician S.Zorig, who one of the heroes of Mongolia’s peaceful transition to democracy and a likely future prime-minister.

Following an investigation lasting two decades – in which there have been accusations of cover-ups and during which numerous people, including the victim’s wife, have been detained – Ts.Amgalanbaatar and two others were sentenced to 24-25 years in prison for the murder of S.Zorig.The murder case was transferred to the Criminal Police Department from Independent Authority of Anti-Corruption due to the lack of human resources on 19 March. 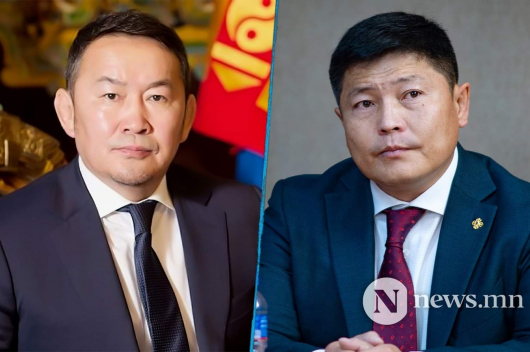