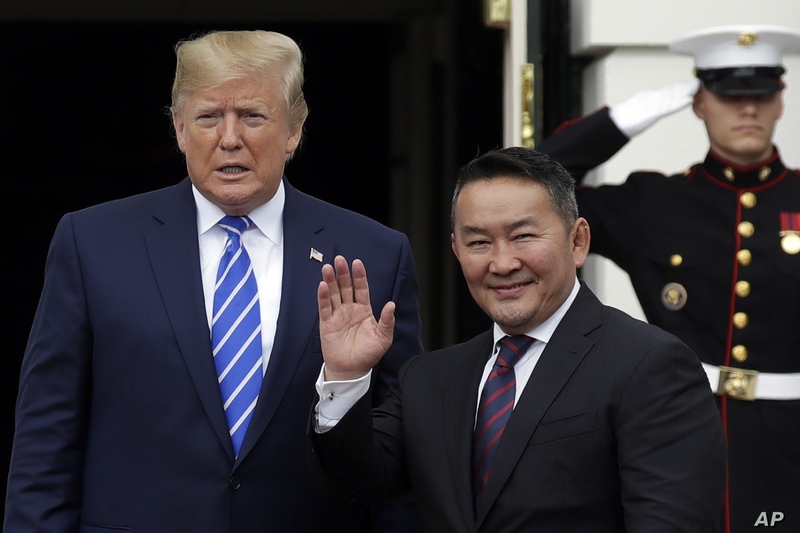 Mongolian President Kh.Battulga made a state visit to the United States last week, aiming to bolster the two countries’ political and economic relations into a new strategic partnership.

On 31 July, after the meeting between Battulga and U.S. President Donald J. Trump, the U.S. Department of State released the Declaration on the Strategic Partnership between the United States and Mongolia. This declaration indicates Mongolia’s successful utilization of the third-neighbour policy and makes the United States the fifth country to ink a strategic partnership with Mongolia.

The Declaration on the Strategic Partnership between the United States and Mongolia is built on mutual understanding and a shared pursuit of global and regional peace and security, protecting human rights, freedom of speech, and national independence and territorial integrity.

The declaration acknowledges that U.S.-Mongolia ties “have grown stronger and closer based on common strategic interests, shared democratic values, good governance, principles of sovereignty, and respect for human rights” and “that the United States of America and Mongolia have a mutual interest in cooperating more closely to ensure peace, security, and stability in the region.” 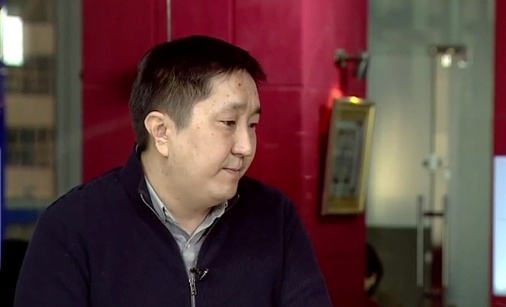 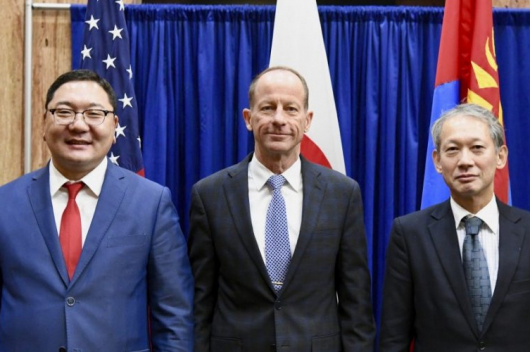 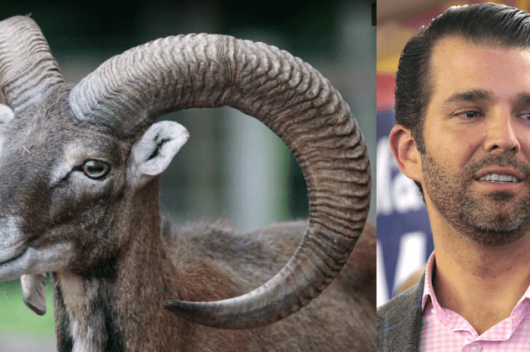