Mongolia to mourn O.Dulguun in ceremony on Saturday

Mongolia to mourn O.Dulguun in ceremony on Saturday 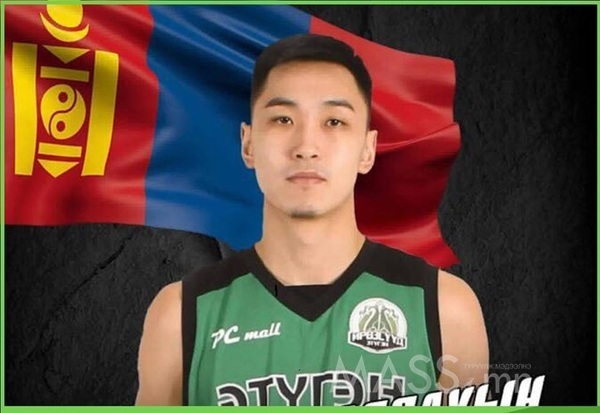 A farewell candlelit ceremony for O.Dulguun, a top player of the Mongolian National Basketball Team, who died in the USA, will be held on Sukhbaatar Square, in the heart of the Mongolian capital, on 3 August.

O.Dulguun died in the United States at the UCSF Medical Center on 28 July. He had been in a coma after having been infected with the varicella virus. O.Dulguun was diagnosed with a liver failure and B Hepatitis.  He urgently needed a liver transplant costing USD 300,000-350,000.

Family members started a campaign; the nationwide response was instant and MNT MNT 1.25 billion in donations flooded in. Sadly, these were not able to save the young Mongolian’s life. O.Dulguun arrived in the USA on 12 June in order to watch the NBA finals.

He was given tickets for the NBA finals after winning the Mongolian University Basketball Championships with his team the ‘Etugen Leopards’. He was named as a valuable player in the competition in which a total of 40 teams participated. 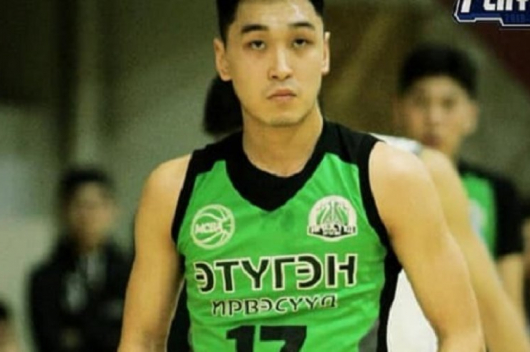 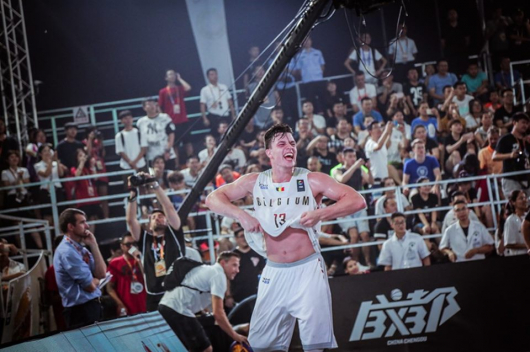 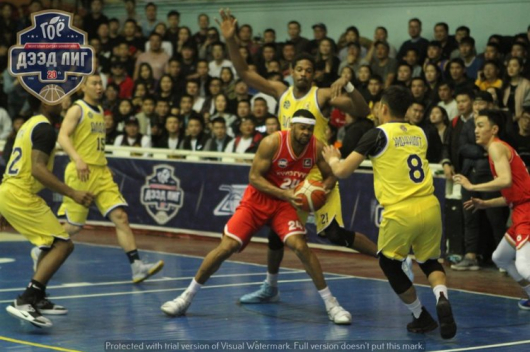