Last winter, a report by UNICEF Mongolia deemed the situation a “child health crisis.” In the past decade, the incidence of respiratory illness across Ulaanbaatar has increased 2.7-fold per 10,000 people. Unborn children are affected too. A study at one hospital calculated a 3.6-fold increase in miscarriage incidence between May and December 2011, strongly correlated with air pollutants.

At the Bayanzurkh Medical Center in Ulaanbaatar, patients pack the hallways. Simple flus are becoming serious respiratory illnesses. Chronic diseases like bronchitis and asthma are pulling kids out of school and their parents out of work to care for them.

At the tail end of this winter, Mongolian government took a dramatic step: In March, it decided to ban raw coal. Household offenders will be fined 300,000 tugriks ($113), while large businesses will be fined 3 million tugriks ($1,134).

In light of the ban, the government is putting an alternative product on the market made from semicoke, a byproduct of coal. While more expensive, these fuel-efficient briquettes are said to burn twice as long and emit far less fumes.

The government has pledged to distribute 600,000 tons of briquettes at 1,000 selling points throughout the city, supplying the product to already existing coal sellers and putting another fuel option on the market.

Seeing believes when it comes to Ulaanbaatar’s air pollution. Realities must change on the ground if there’s any hope of seeing changes in the air. 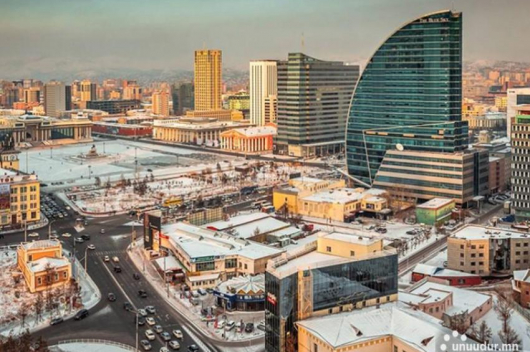 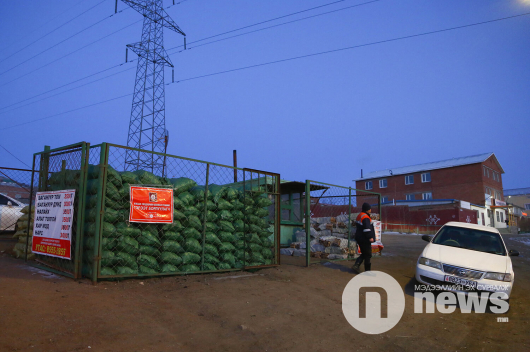