Cashmere for the US: Mongolian President to visit Washington - News.MN

Cashmere for the US: Mongolian President to visit Washington

Cashmere for the US: Mongolian President to visit Washington 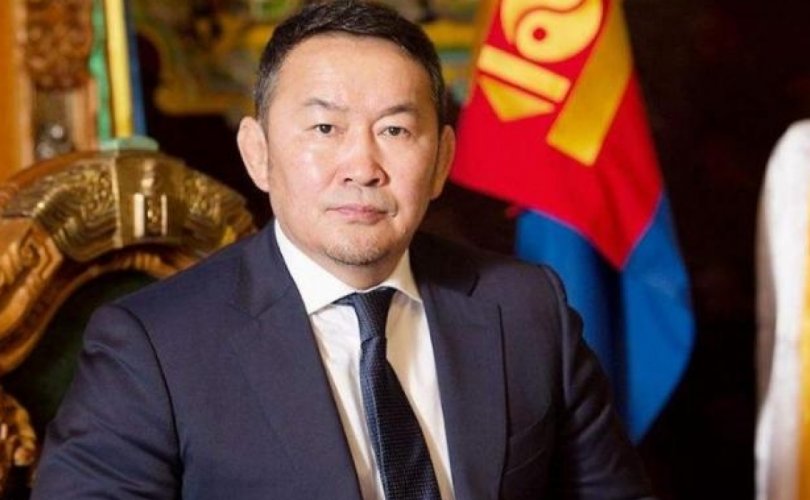 Mongolian President Kh.Battulga is expected to visit the United States later this month. According to the Presidential Administration, Mr. Battulga will leave Mongolia on 30 July. During his four-day visit, the president will hold meetings with American officials regarding exporting Mongolian cashmere to the country on a duty-free basis.

In April, a new bill allowing duty-free imports of products made in Mongolia using local cashmere was introduced in both the US House of Representatives and the Senate; this has gathered support from apparel brands and importers. The Mongolia Third-Neighbour Trade Act was introduced by Republican congressman Ted Yoho, who explains: ‘the bill is not just about imports of cashmere; it is smart policy that supports a strong, independent Mongolia that continues to be a beacon of freedom in the region and strategic partner of the Unites States. He said ‘It is estimated that this simple act will create upwards of 40,000 jobs primarily for women who make up 90 percent of the garment industry in Mongolia. We look forward that the bill will be signed into law by President Trump’.

The bill would support an important sector of Mongolian economy and reduce US imports of Chinese cashmere products. Mongolian cashmere is a brand and of itself. 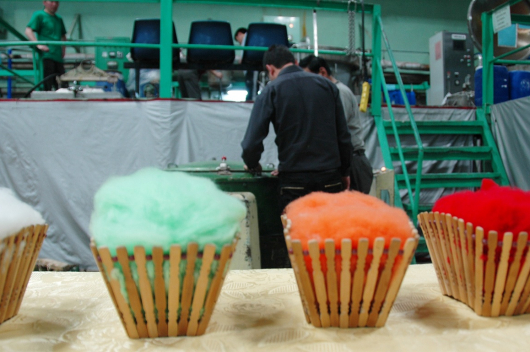 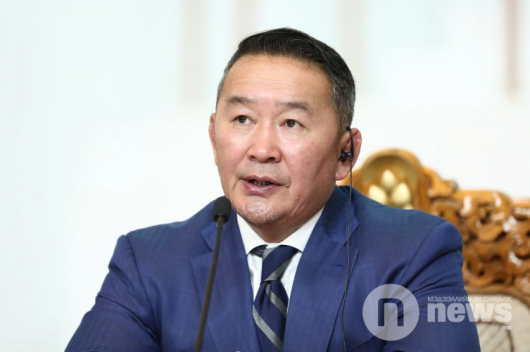 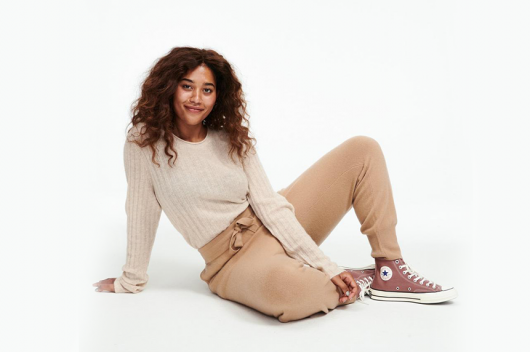