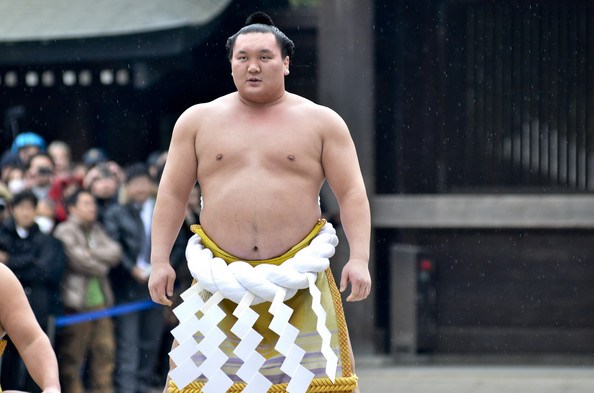 Sumo Yokozuna grand champion Hakuho says authorities in his home country Mongolia have agreed to him renouncing his Mongolian nationality, so that he can become a Japanese citizen.

Hakuho, who has won a record 42 grand sumo tournaments, hopes to become a stable master and coach younger wrestlers after he retires.

But to do that, he must become a naturalized Japanese citizen. He submitted documents to the Mongolian authorities in April.

On Saturday, after dedicating a ring-entering ceremony at Atsuta Jingu Shrine in Aichi Prefecture, central Japan, Hakuho told reporters that the Mongolian authorities had approved his denaturalization.

He said he has cleared the first step but the process has just begun, and that he will make an announcement when he obtains Japanese citizenship.