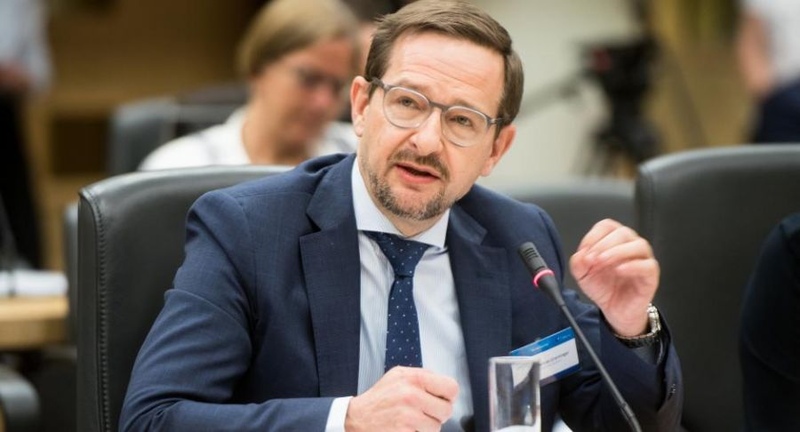 Secretary General of the Organization for Security and Cooperation in Europe Thomas Greminger is currently visiting Ulaanbaatar, the capital city of Mongolia, from 20-22 June.

Secretary General Thomas Greminger has planned to meet with Chief of Staff of Office of the President of Mongolia, Minister of Foreign Affairs and Director of the General Intelligence Agency on the sidelines of his participation in the High-Level Inter-Regional Conference on ‘Whole-of-Society Approach’ to Preventing and Countering Violent Extremism and Radicalization that Lead to Terrorism.

The Secretary General will also deliver a speech themed ‘OSCE’s role in Eurasia’ to lecturers of the University of Internal Affairs of Mongolia. 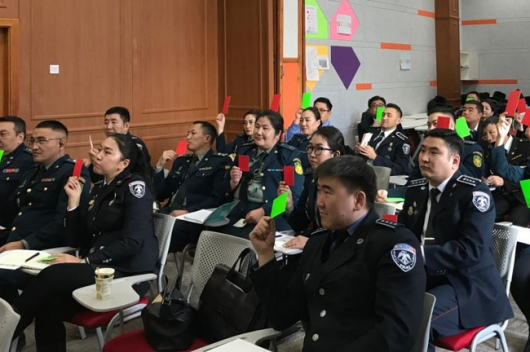 Imposters and false documents: how to spot them!