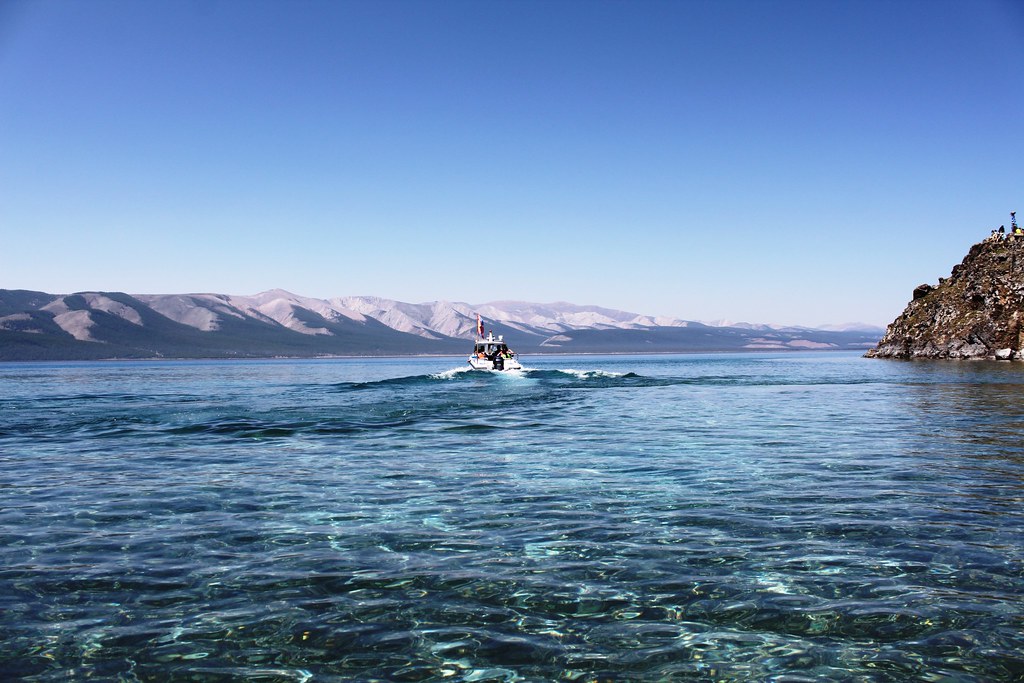 Six New South Wales artists will travel to Mongolia in July to perform in support of a UNESCO World Heritage application to protect Lake Khuvsgul. Lake Khuvsgul is one of seventeen ancient lakes on Earth. It is pristine and the most significant drinking water reserve of Mongolia – its water is potable without any treatment.

Artists Cye Woo, Jennifer and Brandon Casidy, Ben Mcquocodale, Alice Casidy, and Jason Ghazal are among 50 artists, musicians, and activists from around the world who will come together during Mongolia’s national Naadam festival to perform, paint, and raise awareness of the dangers that coal mining poses to this sacred lake. While the artists have all paid for their own airfares, Byron Shire business Superfeast has donated funds to help accommodate, feed, and transport the artists while in Mongolia. The tour is consequently named ‘Mother Ocean Eco Arts Tour’ and will go for two weeks, beginning on July 4. 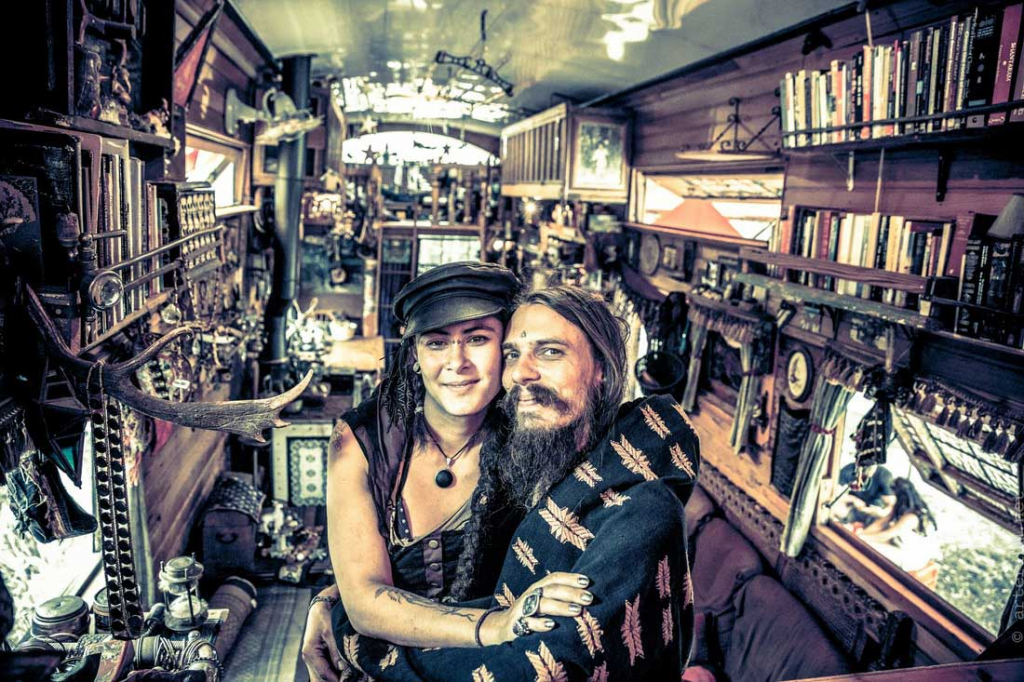 The modest fundraising needs of the tour have not yet been met, however, so if you wish to support this initiative, or to follow the progress of these artists on the tour, you can like the official tour Facebook page at www.facebook.com/motheroceantour.

Lake Khovsgol is in the far north of Mongolia near the Russian border and holds 70 percent of the country’s fresh water. An Australian mining company, Aspire, has agreements with the Mongolian government to mine the area; however, railway lines to transport the ore have not yet been built. Several NGOs working within Mongolia plan on applying for UNESCO world heritage listing for the lake and surrounding wilderness area to protect the natural and cultural heritage of the lake region. As it’s a landlocked country, Mongolians refer to lake Khovsgol as ‘Mother Ocean’ as a sign of deep respect. 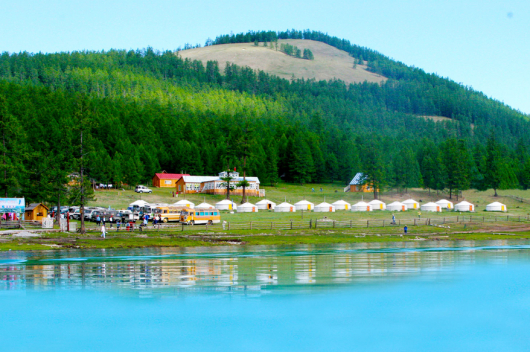 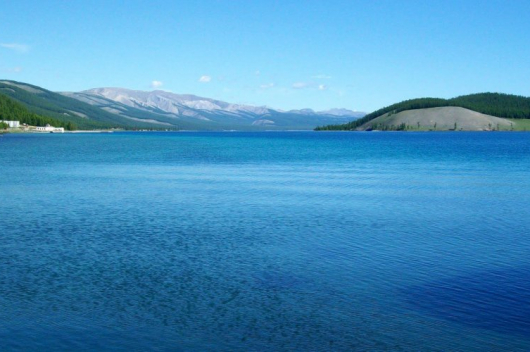