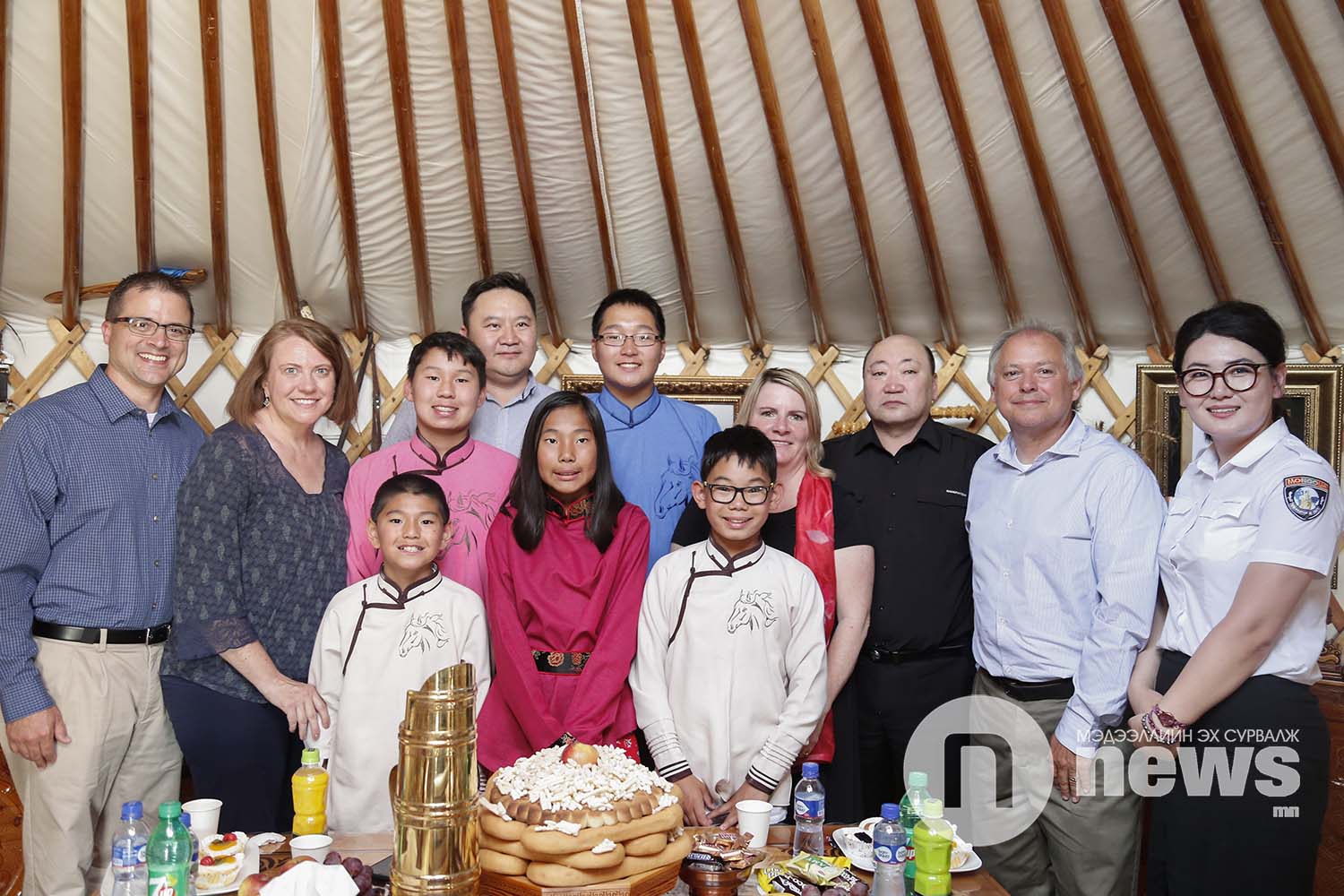 Five Mongolian children, who were adopted by two American families, have returned to the land of their birth for a visit. The children were adopted in the USA through the ‘Holt International’ organization when they were toddlers. Yesterday (20 June), the Mongolian Immigration Agency welcomed the Miller and the Antonugyna families to the land which had given them sons and a daughter. So far, the families have, so far, visited Narantuul Market – Ulaanbaatar’s largest market – and travelled into the countryside.

The Miller family adopted two boys namely, Tugsbayar and Tamir as well as a girl named Sarnai (which means Rose) from Mongolia between 2005 and 2012. Now, teenage Tugsbayar wants to study in marketing at a US university and Tamir dreams about becoming a judge. Tamir is the youngest child of the family. When Mr Miller arrived in Mongolia to adopt Tamir in 2012, the day coincided with his birthday; so, he says that the little boy was his birthday present and is especially precious. Their daughter, Sarnai, wants to become a trauma surgeon!

The Antonugyna family, adopted two Mongolian boys in 2006 and 2010. Their first son Davaabayar is gentle and kind, and wants to become lawyer. He also is a keen swimmer and has become the country champion in the sport. His younger brother Bayar loves animals and wants to become a marine researcher. 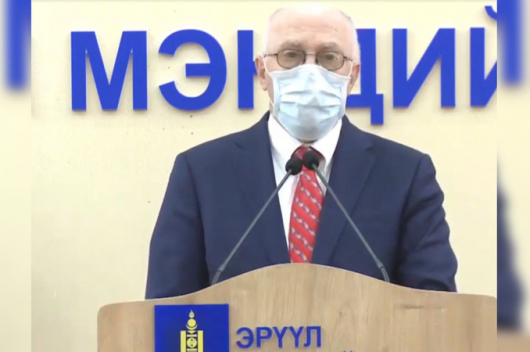 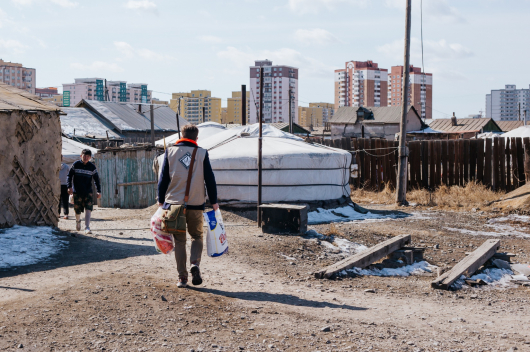 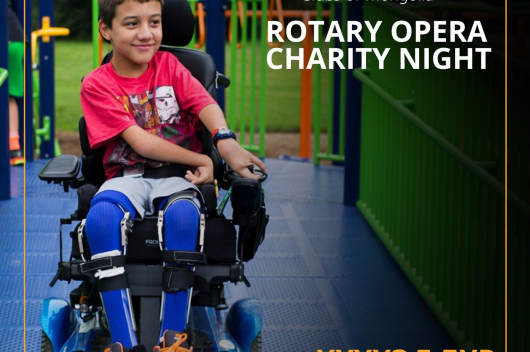