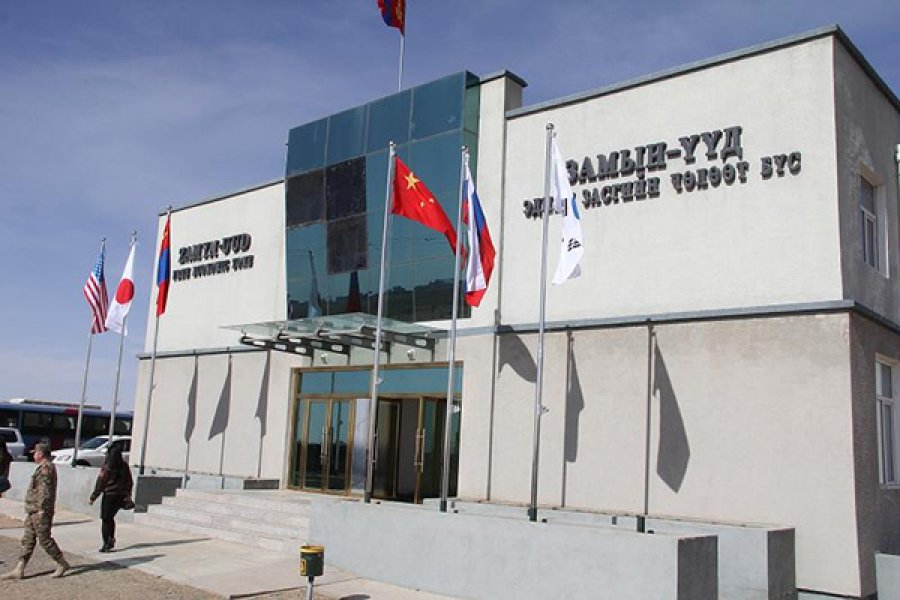 The 25-year-old suspect is reported to have escaped from Detention Centre 461 on Wednesday at 5.00 p.m. According to the police source, the suspect had attempted to escape several times before this. He escaped from psychology consulting room of prison.

S.Tumur from Zuunburem Soum of Selenge Province has been accused of raping an 11-year-old girl in the Nalaikh District of Ulaanbaatar. The suspect already has been charged for three times. 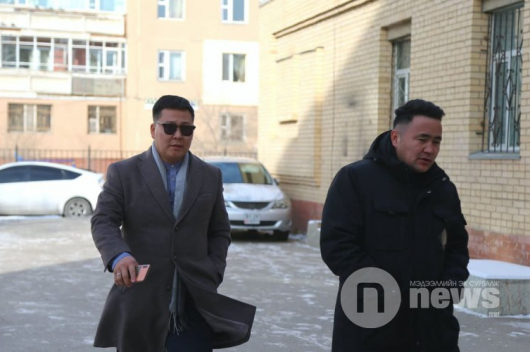