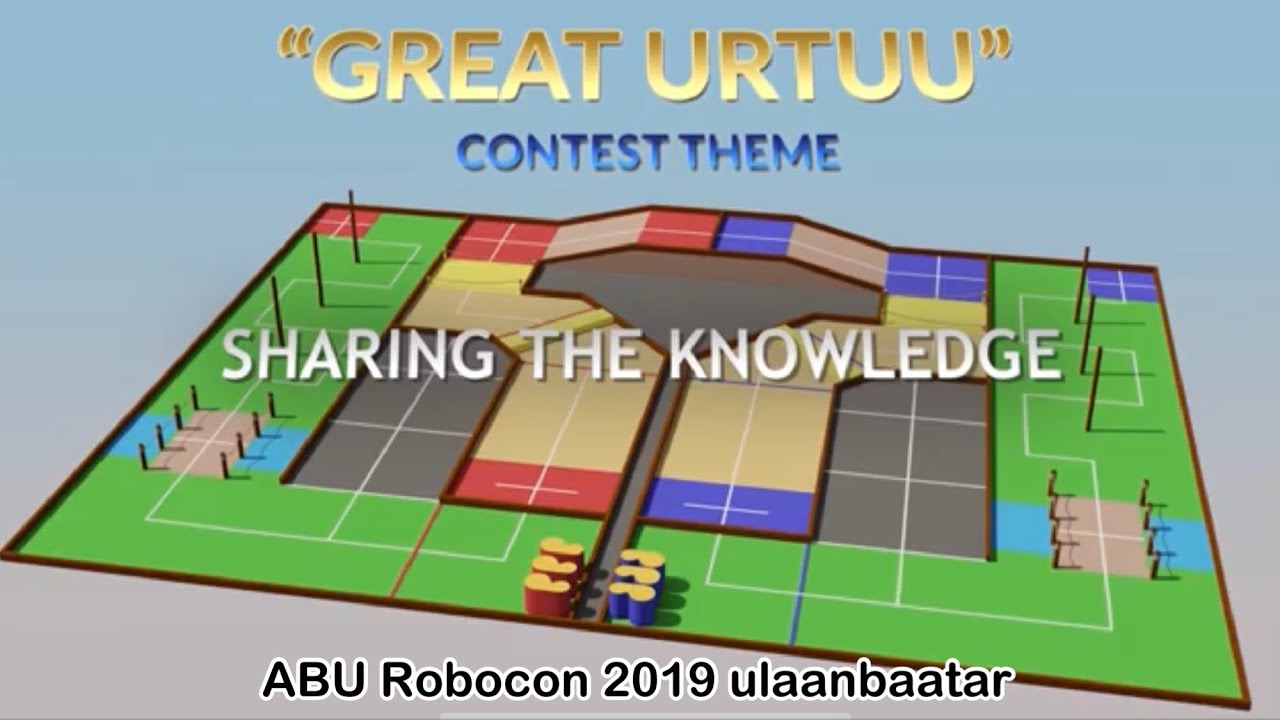 Mongolia will host ABU Robocon 2019 in Ulaanbaatar on 25 August.

The task is to make two robots – one could be based on wheel movements and the other one with a 4 – leg walking movement within specified dimensions and weight limits given the time duration to complete the task to be 3 minutes (UUKHAI).

The concept behind ROBOCON 2019 is to retrace the routes of ‘The Urtuu’- an ancient messenger system innovated by Nomadic Mongols as the theme this year is designed by MONGOLIA. This system was one of the most fundamental tools of managing the Mongolian Empire, relaying information, military intelligence, trade and tribute up to 400 km in a single day across the Mongolian Steppe (Eurasian Plainlands). 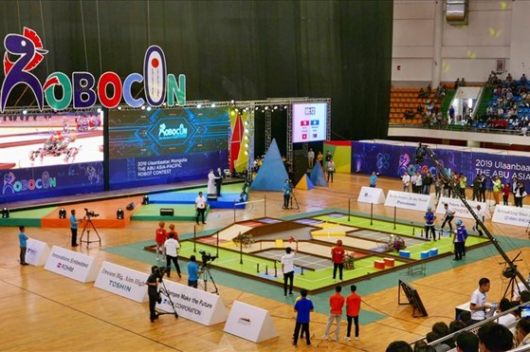 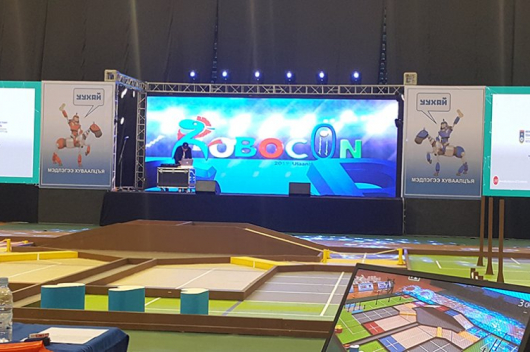 The robots are coming! UB to host international contest