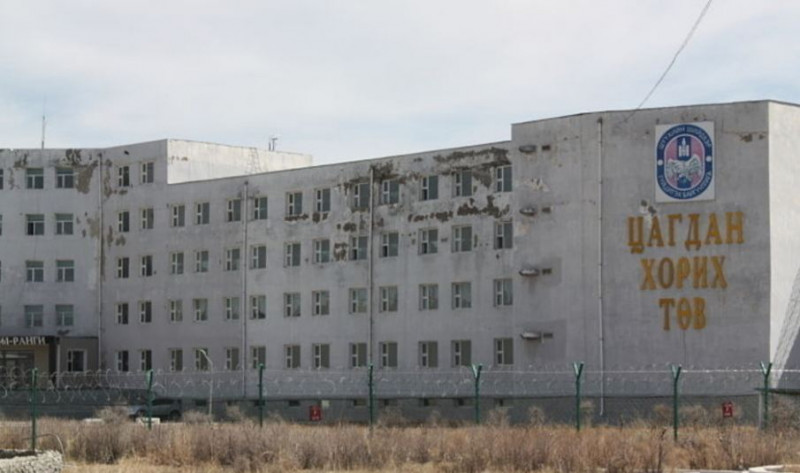 A man being who has been accused of raping a girl in the Nalaikh District has escaped from a jail in the outskirts of the Mongolian capital, Ulaanbaatar, police said on Thursday (20 May). Suspect ‘T’, evidently escaped from the 461st Detention Center on Wednesday at 5.00 p.m. According to the police source, the suspect had attempted to escape several times before this. An unnamed correction officer has been blamed for the prison break.

The suspect was awaiting trial in a serious rape case. 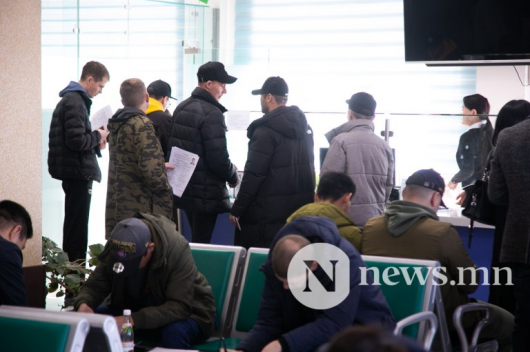 Improving the lives of working parents and their children 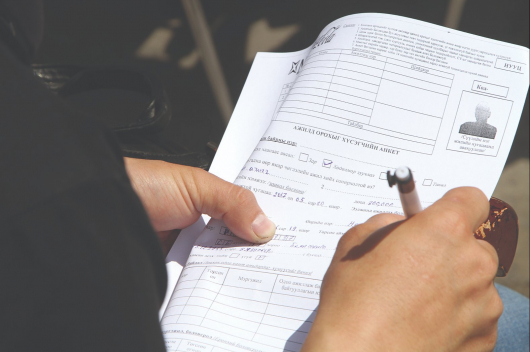