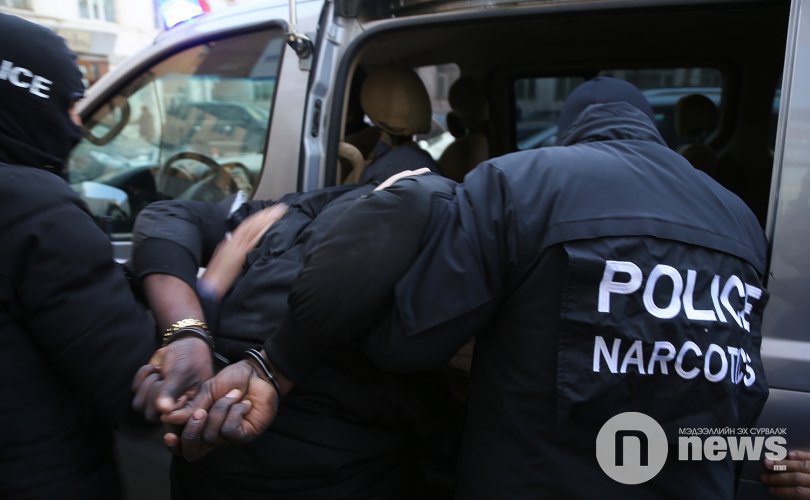 Six people were arrested at the weekend by officers from Mongolia’s Drug and Organised Crime Unit as part of an ongoing operation in night clubs in Ulaanbaatar. The police operation was aimed at fighting illegal drug use and uncovering hidden haunts for drug users – it also, served as a warning to dealers and users alike.

According to police statistics, a total of 412 people were investigated on drug charges in 2018. 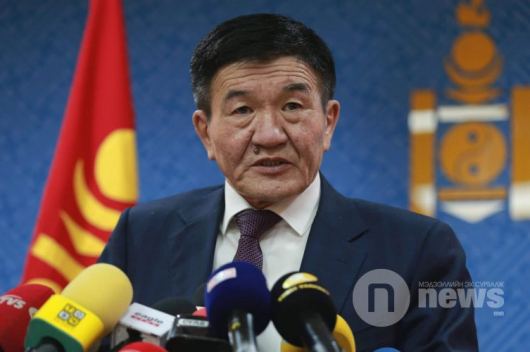 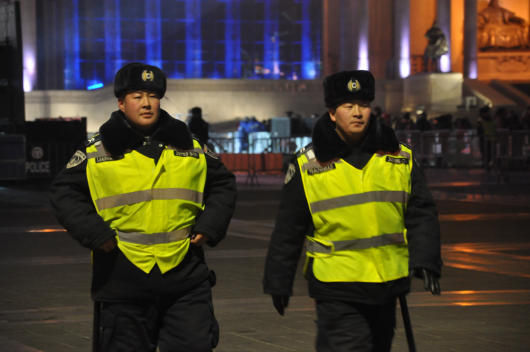 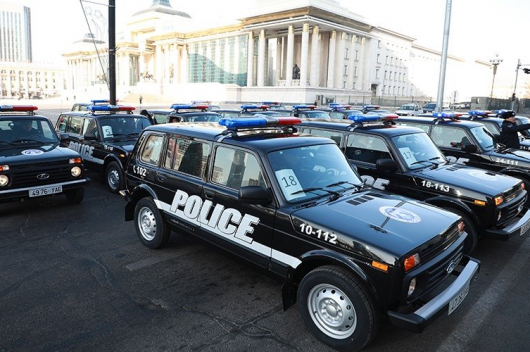