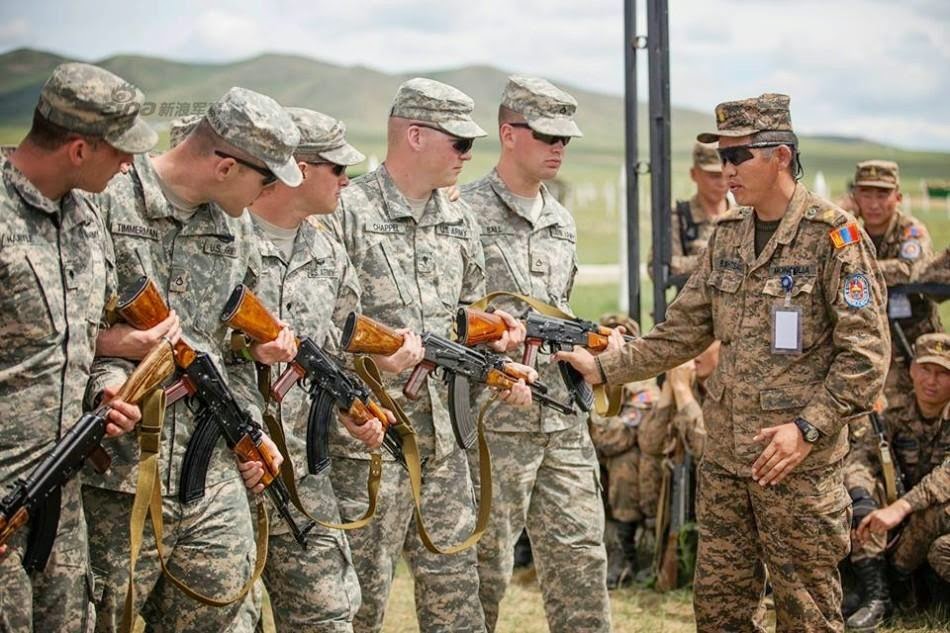 ‘Khaan Quest’ is an annual multinational peace support operations exercise involving troops from various counties. This year the event will take place at the Tavan Tolgoi military base on 14-28 June. The exercise is being co-organised by the Mongolian Armed Forces and United States Indo-Pacific Command.

Nearly 220 American soldiers and over 900 soldiers and staff from Mongolia are expected to participate in ‘Khaan Quest-2019’ along with approximately 750 personnel from various other nations. Furthermore, the Mongolian army has sent to invitations to 30 countries including Australia, China, South Korea, Israel, Japan, Benin, Malaysia, Peru and Singapore.

The purpose of Khaan Quest is to gain UN training and certification for the participants through the conduct of realistic peace-support operations, to include increasing and improving UN peacekeeping operations interoperability and military relationships among the participating nations. 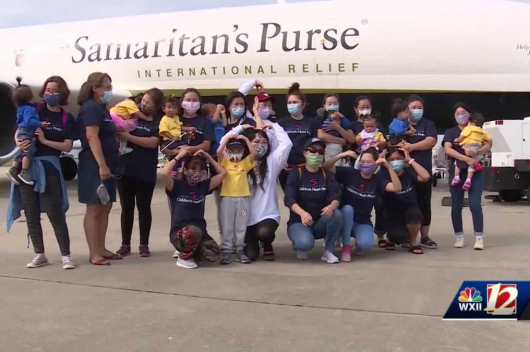 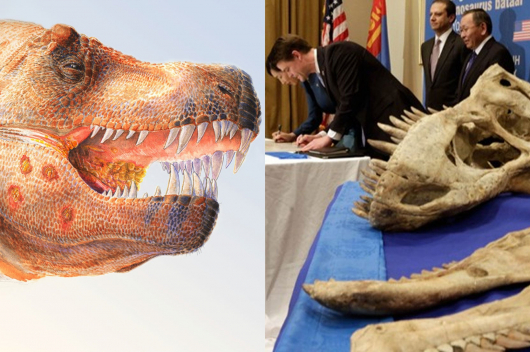 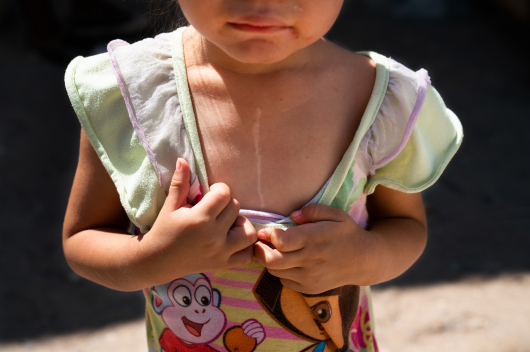