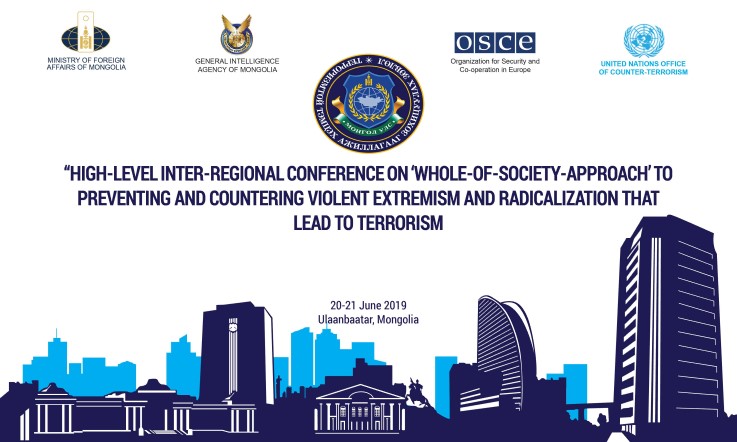 A conference of member states of the Organization for Security and Co-operation (OSCE) will take place in Ulaanbaatar, the capital city of Mongolia, on 20-21 June.  The event will focus on preventing and countering violent extremism and radicalisation that lead to terrorism. This is planned to be a high-level, inter-regional conference with an approach aimed at including all parts of society.

Mongolia became the 57th participating state in the OSCE in 2012.

In June 2018, UN Secretary-General António Guterres convened the first-ever High-level Conference of Heads of Counter-Terrorism Agencies of Member States in New York, under the theme “Strengthening international cooperation to combat the evolving threat of terrorism”. 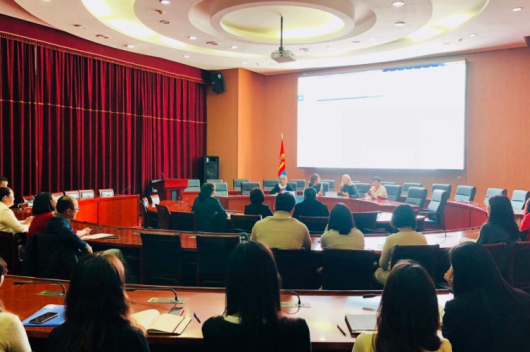