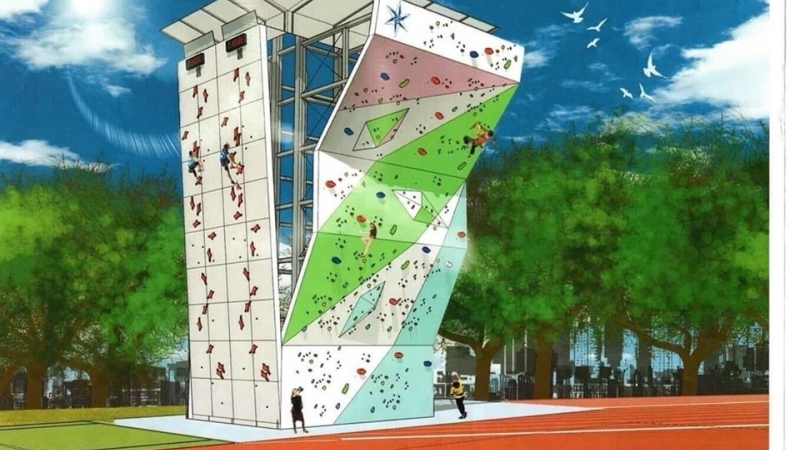 Rock Climbing is a versatile, physically demanding sport that can be done indoors or outdoors. It is a physically and mentally demanding sport, one that often tests a climber’s strength, endurance, agility, and balance along with his or her mental control. Harvard Health Publications have reported that a 155-pound person burns about 818 calories hourly during a rock-climbing ascent and 596 calories per hour while abseiling down a rock-face.

In Mongolia, several indoor rock-climbing centres have recently opened. Also, the first ever outdoor climbing wall is to be constructed in the Tonkhil Soum of Gobi Altai Province. The massive outdoor climbing wall, dedicated to Ya.Jantsan, first international master of mountain sports, is expected to open next year

The massive rock wall is to be constructed by Nyagt Kholboo LLC. 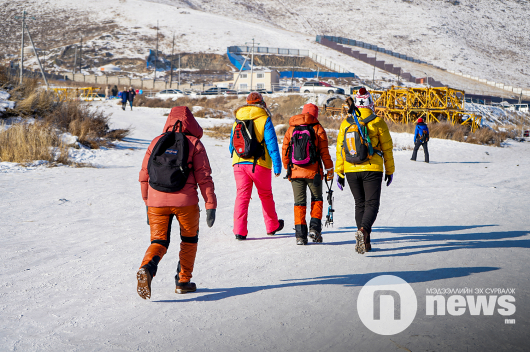 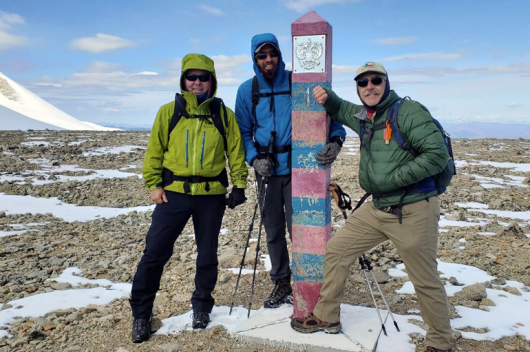 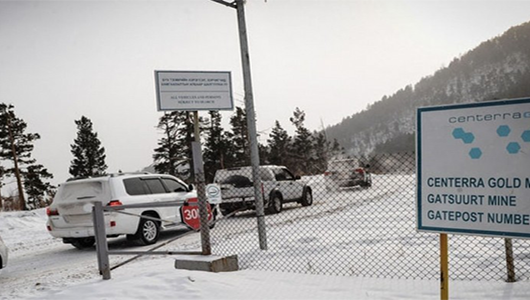