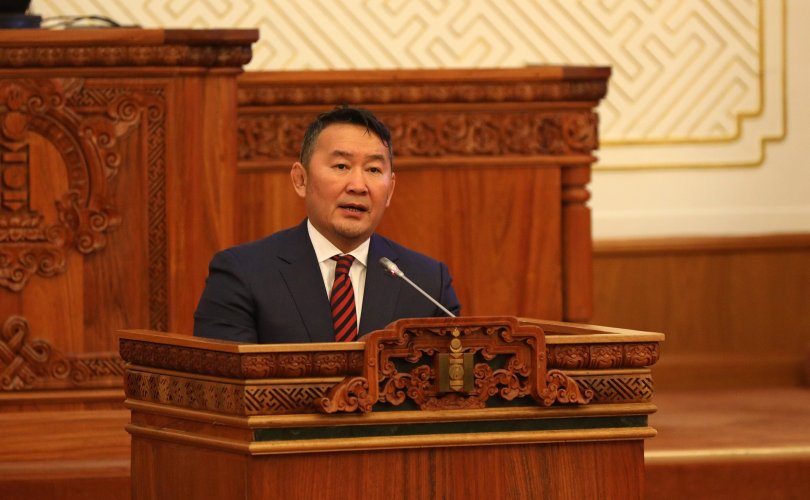 At Thursday’s plenary session of the State Great Khural, Kh.Battulga, President of Mongolia called on parliament to dissolve itself. This is the second time the Mongolian president has made the proposal on dissolving the country’s 76-seat unicameral parliament. Late last year, Kh.Battulga submitted an official letter on dissolving the parliament, after financial irregularities by some members of parliament were made public. However, then parliament speaker Miyegombo Enkhbold rejected the president’s proposal, saying that there was no need to dissolve the parliament which “has been functioning normally and resolving pressing issues of the economy and society on time.”

President Battulga said “the ethics of members of the parliament and parliamentary activity have worsened. Citizens have already lost their confidence in the parliament. I believe that low public trust in the parliament is a major reason to dissolve the legislative body before the expiration of its term,” he said.

The president made the remarks after a former MP G.Batkhuu died in suspicious circumstances at the State House in Ulaanbaatar last week. 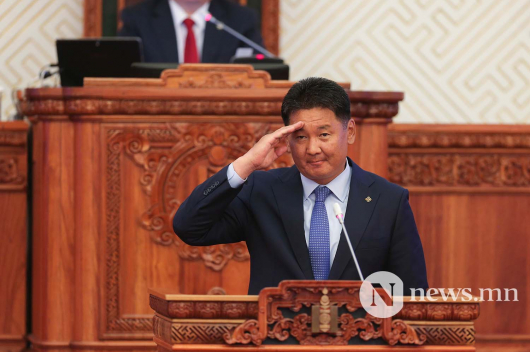 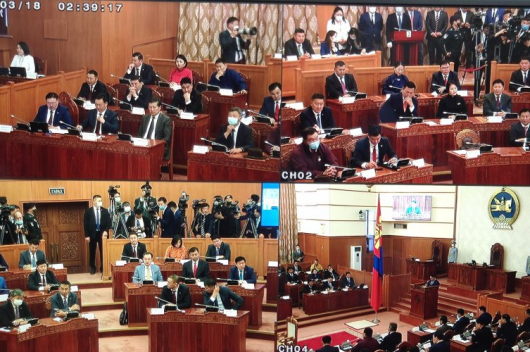