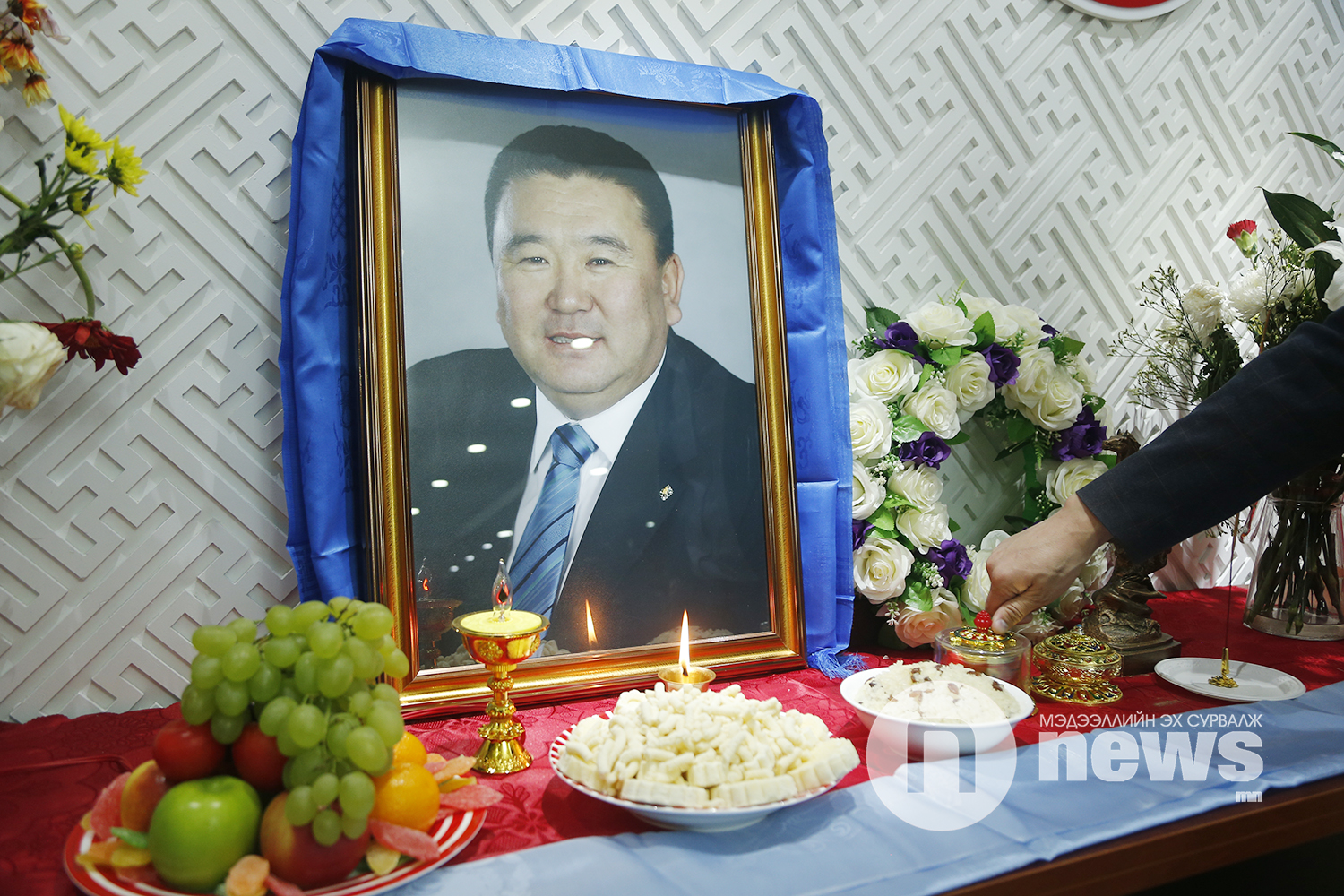 Former Mongolian lawmaker G.Batkhuu, also former Deputy Chair of Democratic Party, was found dead in Mongolia’s most important building, the State Palace, on Friday (17 May). According to one source, G.Batkhuu was discovered by a security guard with an apparently fatal head injury in the western section of the ground floor of the building at 7.00 p.m. The guard, evidently, called an ambulance as well as the police. However, he was already dead before the ambulance arrived at the scene.

G.Batkhuu, who was president of the Shunkhlai Group, one of Mongolia’s top fuel importers, had been participating in an awards ceremony for the Top-100 enterprises, organized by the cabinet as well as  meeting some of the country’s amateur auto racers.

An investigation is underway into what happened just a few hundred meters from the Presidential Administration and the Parliamentary Chamber. 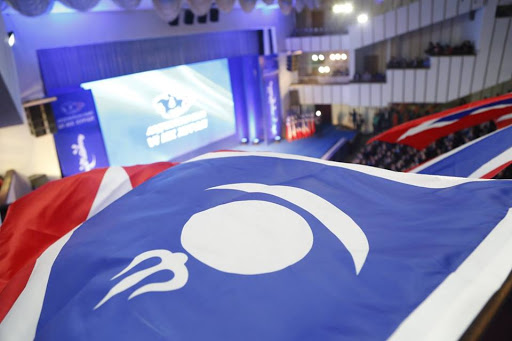 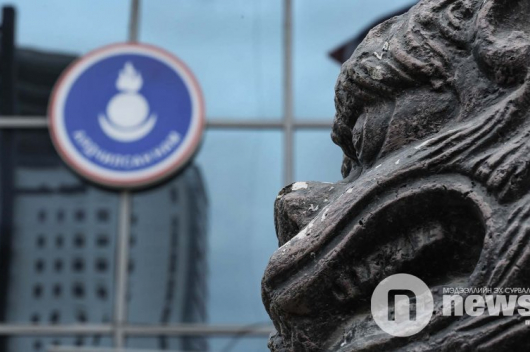 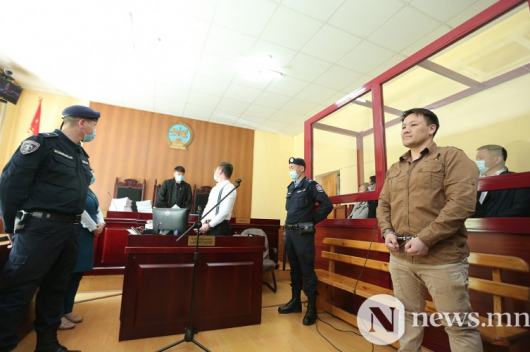