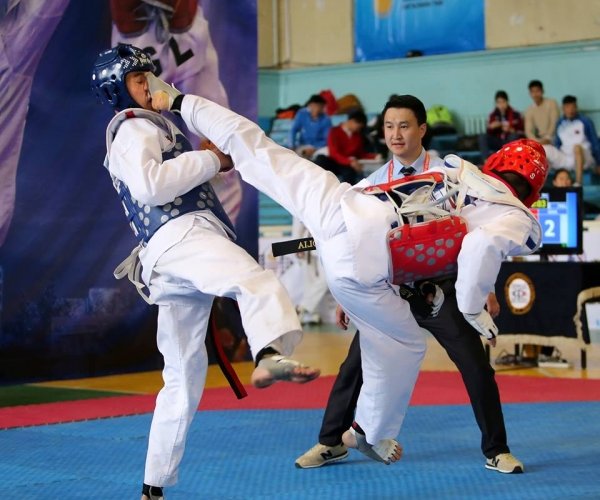 The 2019 World Taekwondo Championships are due to start later today (15 May) at the Manchester Arena, a top venue in the United Kingdom. The competition will run until 19 May. It is expected that 1,000 athletes will attend the competition from over 150 countries and is the first time the UK has ever held the event.

M.Tumenbayar (men’s 58 kg) and T.Bilegsaikhan (men’s 54 kg) are competing in the competition. However, five other Mongolian athletes were due to fly but have failed to get UK visas. P.Temuujin who represented Mongolia at Rio-Olympics 2016, B.Namuun, silver medalist of Asian Taekwondo Championships as well as A.Natsagdorj and E.Buyanshagai could not get UK visas.

The biannual event is especially important because it offers the beginning of Tokyo-2020 Olympics qualification. 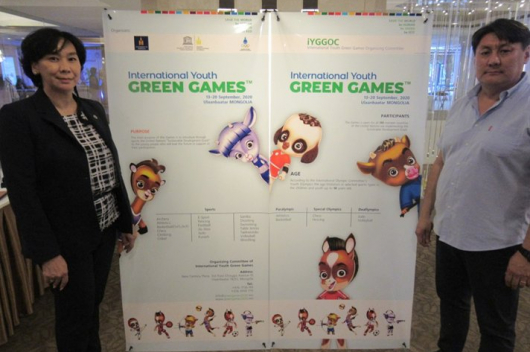 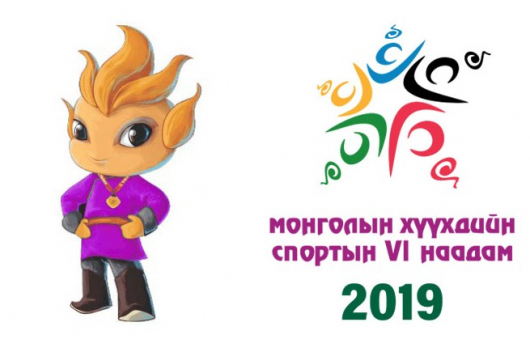 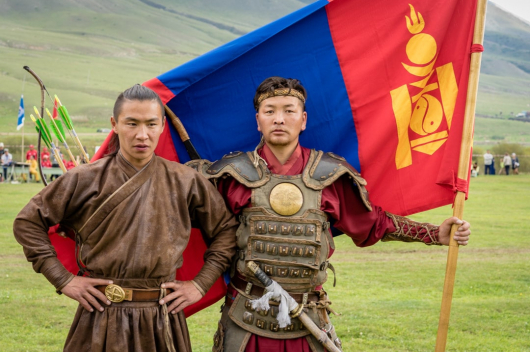