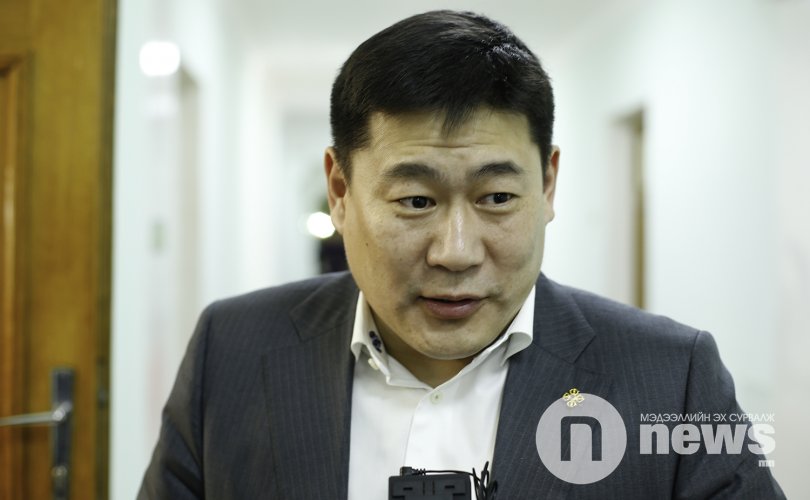 Known as the Dubai Agreement, a 2015 expansion deal for the Oyu Tolgoi copper and gold mine, has been under scrutiny by a parliamentary working group. Very senior figures were involved in signing the agreement, the transparency of which has long been questioned.

The report by the working group has been presented to the parliamentary  Standing Committee on Economics. According to L.Oyun-Erdene, Head of the Cabinet Secretariat, the Mongolian side sent its examination results to Rio Tinto, which is the major owner and operator of the mining complex; but it refused to amend the agreement. Currently, the 4-5 people who responsible for signing the agreement are under investigation by the Independent Authority against Anti-Corruption and other legislative bodies.

Oyu Tolgoi is one of Rio’s most important growth assets and is central to the Mongolian economy. The Anglo-Australian company has been overseeing construction of a USD 5.3bn underground development aimed at boosting output to 550,000 tonnes of copper per year. When finished, it will make Oyu Tolgoi the world’s third-largest source of copper, an industrial metal tipped to be in ever-greater demand as the green energy revolution takes hold. Oyu Tolgoi is  66 per cent owned by Turquoise Hill Resources and 34 per cent by the Mongolian government. 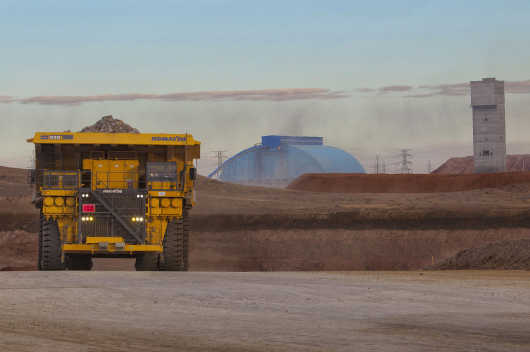 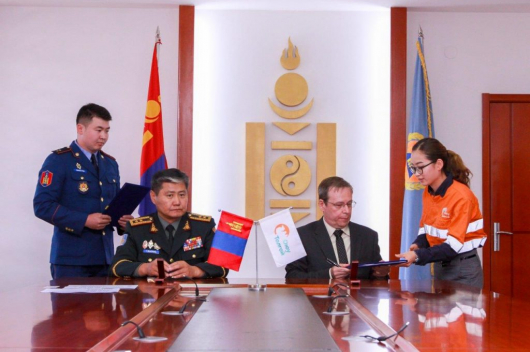 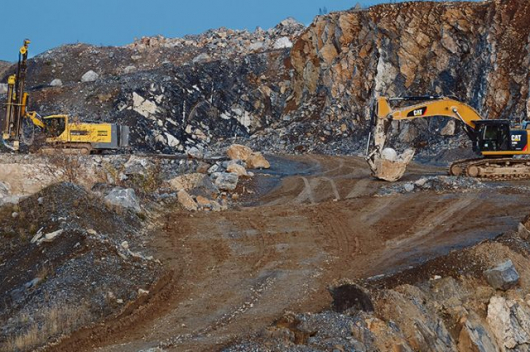