34 foreigners in Mongolia diagnosed with AIDS

34 foreigners in Mongolia diagnosed with AIDS 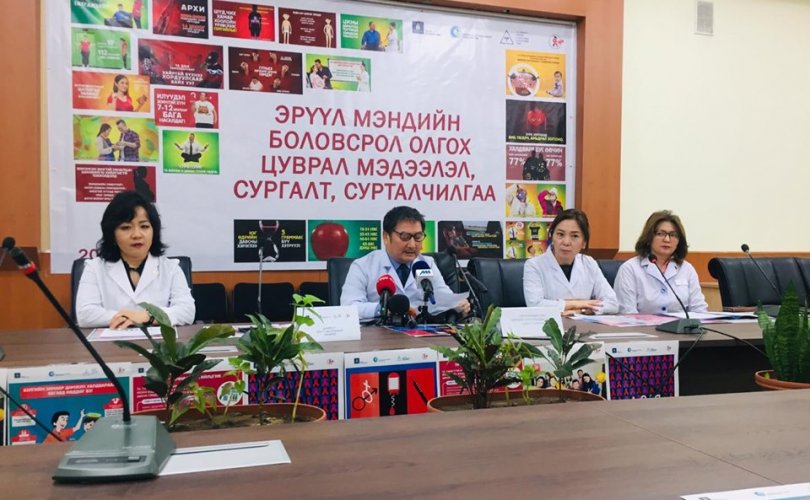 A total of 267 people with HIV/AIDS are living in Mongolia. The information was announced by the National Health Department. However, the number might be as high 670, according to a survey conducted in cooperation with the World Health Organization.

Currently, 34 foreign citizens in Mongolia from South Korea, Canada, Australia and Russia have HIV/AIDS; two of them are receiving treatment while working in the country. These people are mostly working in the mining sector.

The first case of HIV infection in Mongolia was recorded in 1992. Since then, 42 people have died of AIDS in the country. 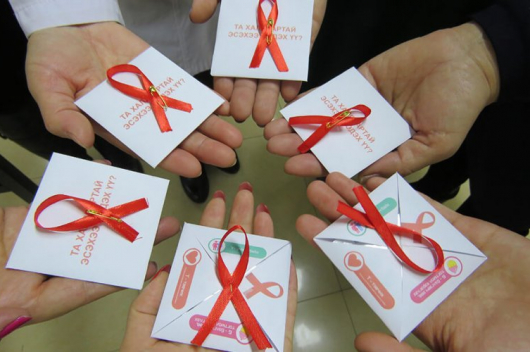 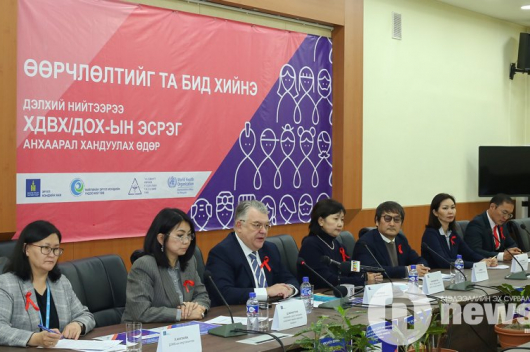 32 Mongolians have died of AIDS 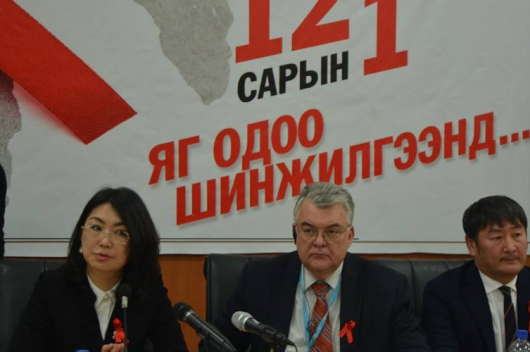