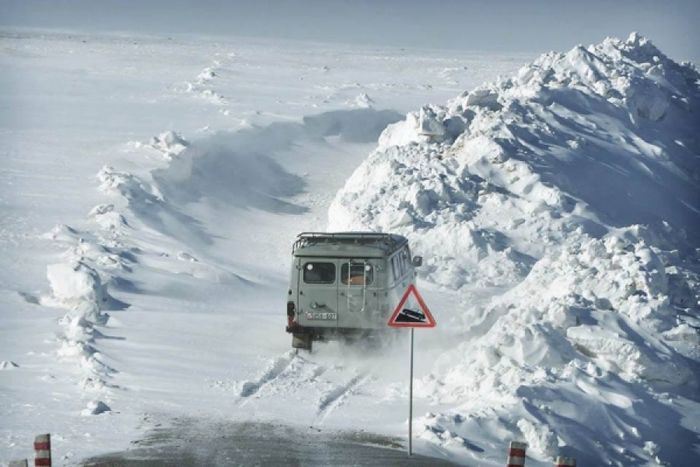 Today is a warm sunny day with 20 Celsius in Ulaanbaatar; however, in eastern parts of Mongolia, there has been snow. Many roads connecting the capital with those parts of the country have been closed due to blizzard conditions. Since Friday, the roads from Ulaanbaatar to Dornogobi-Sainshand, Khentii-Bor Undur, Erenhot in Inner Mongolia, China, as well as from Ulaanbaatar to South Gobi-Tsagaan Khad and South Gobi-Tsogttsetsii have been closed.

The blizzard has caused other problems: 41 people went missing in the Sainshand Soum of Dornogobi province at the weekend; 36 of them were found safe. Unfortunately, one person died and four others are still unaccounted for. 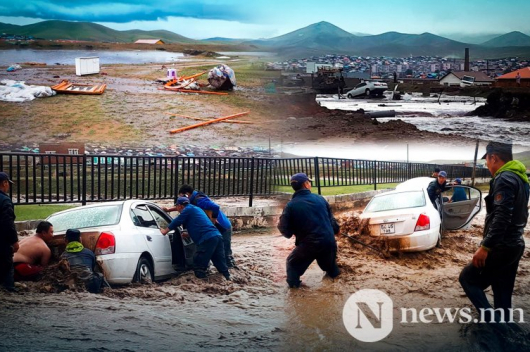 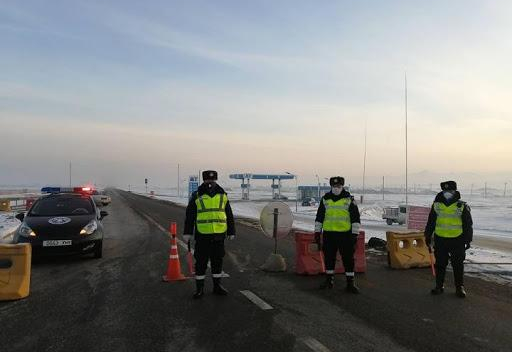 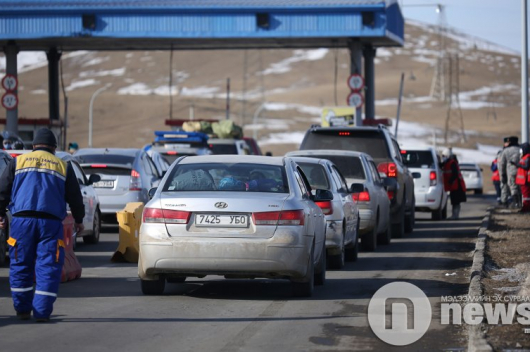