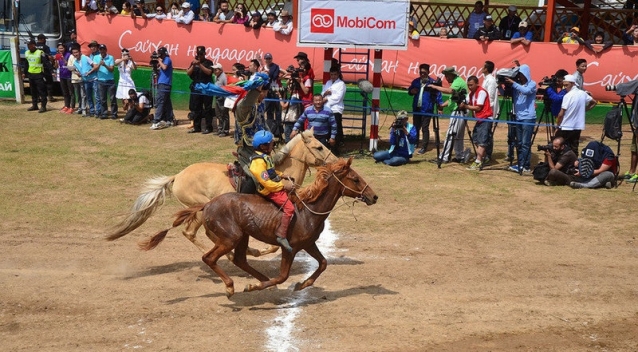 Mongolia is the birthplace of Genghis Khan, who founded the largest land empire the world has seen – however, this achievement would have been impossible without the Mongolian horse; the khan’s armies thundered across Asia on their horses as far as Hungary – literally conquering a continent. Over the centuries, the horse has remained central to the nation’s sovereignty and spirit; the mythical ‘wind horse’ is, indeed, part of country’s crest. The culture of the horse is celebrated every year at Naadam, the country’s biggest festival, were horse riding is enjoyed as one of the ‘three manly sports’. As part of the celebrations, hundreds of horse races are held across the nation, keeping an ancient tradition alive.

Mongolian boys compete in this ancient tradition – racing horses at top speed on the country’s vast steppes. These horse races are some of the longest in the world.

However, traditions which have remain unchanged for generations, have now hit the realities of the 21st Century: the young riders, now have to wear safety helmets to prevent injury if they fall from their mounts as they gallop at breakneck speed.

Over the past five years, 1,500 child jockeys have been injured and 10 have died in horse races across the country, according to figures from the National Traumatology Hospital. Official numbers estimated over 10,000 Mongolian child jockeys compete each year.

Mongolian law now states that children must be at least seven years old to compete in horse races. Also, the Mongolian cabinet has banned horse racing competitions from 1 November and 1 May.

Recently, the country has raised insurance tax and compensation for child jockeys. According to official sources, horse owners must pay MNT 100,000 for accident insurance cover. In addition, if child is injured or died during horse racing, their family will receive insurance indemnity up to MNT 20 million. This decision has come from the Authority for Family, Children and Youth Development in cooperation with Mongolian insurance companies.

Horse riding is so central to Mongolian culture that it will remain for generations to come – but, fortunately, with safety and insurance provisions for the young riders. 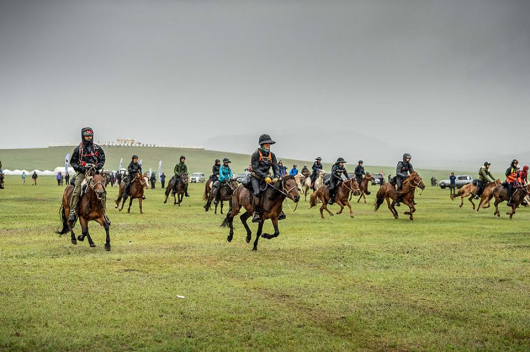 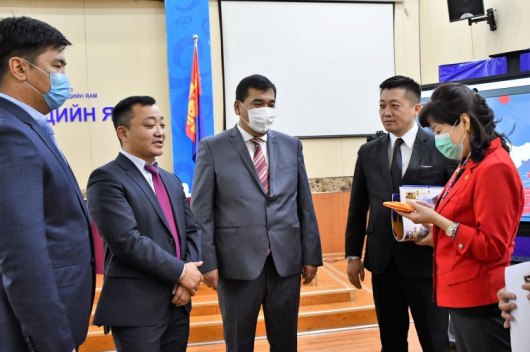 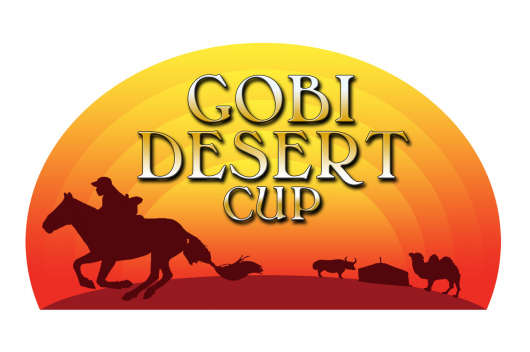