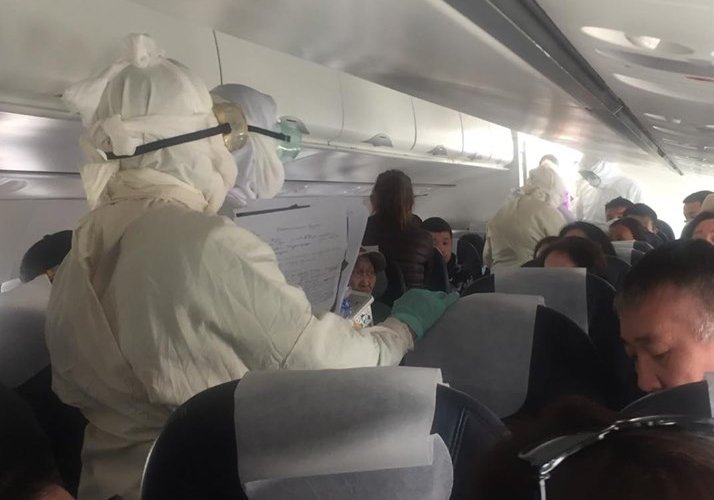 A plane from Bayan-Ulgii Province prompted a large-scale emergency response on Wednesday, 1 May, at Chinggis Khaan International Airport after one person died of symptoms of marmot plague.

Immediately upon landing at 2:50 pm, Flight M-182 with 58 passengers on board was surrounded by ambulances and swarmed by officers from the Special Border Inspection Force who immediately quarantined the aircraft and travellers for assessment by the National Centres for Disease Control and Prevention. The plane arrived in the Mongolian capital from Khovd Province but had started its journey in Bayan-Ulgii, also located in the far west of the country.  A total of 11 passengers from Bayan-Ulgii Province were immediately transferred to hospital while 47 others from Khovd were examined at the airport.